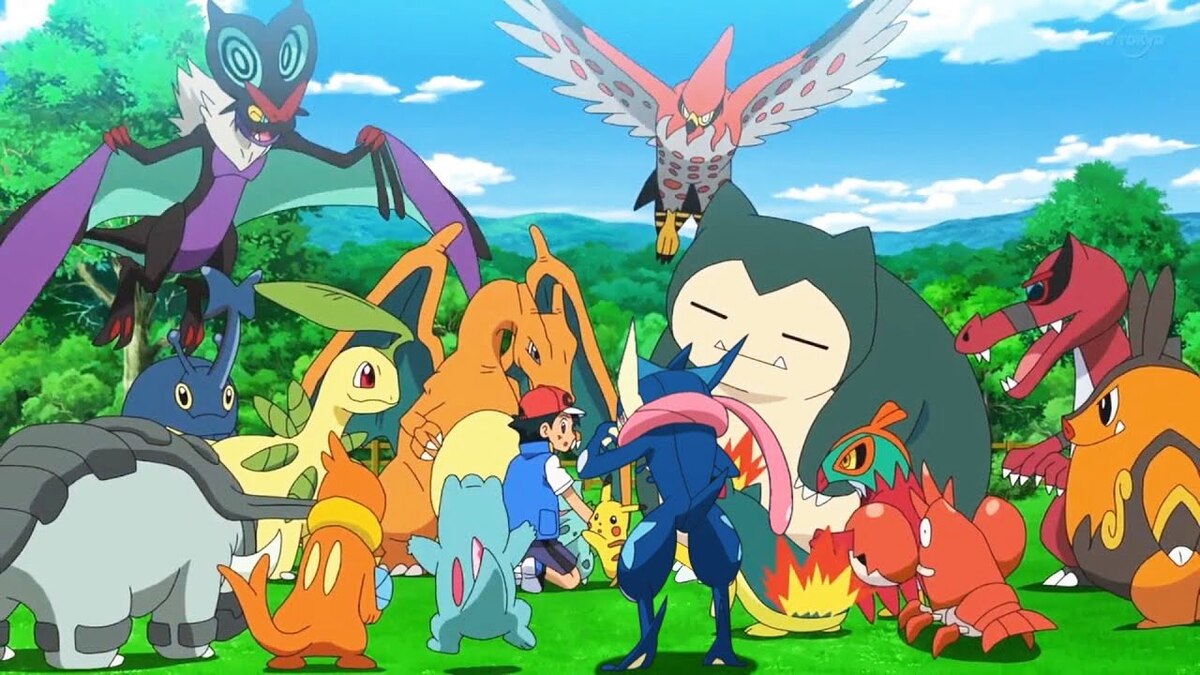 On his way to becoming the best trainer, Ash Ketchum encountered and even caught a ton of Pokémon. It’s been around 24 years since the anime first aired and Ash set out on his mission of trying to catch ‘em all and become the finest trainer there is. While Ash has never really managed to “catch ’em all,” he has collected a substantial number of different species, enough to help him with most battles and scenarios. He collected several Pokémon and even had some really powerful ones like Charizard and others. So, in order to better understand Ash’s journey, we have compiled a list of all Ash’s Pokemon that he caught during his travels and fights.

While we all know Ash got his starter Pokémon Pikachu from Professor Oak after arriving late at his laboratory, it’s never explicitly told the exact number of Pokemon he owned. However, based on all his encounters so far we have a fair idea about all of Ash’s Pokemon.

Ash has officially owned a total of 83 Pokemon, including all 30 Tauros. This number includes all the Pokemon Ash has ever caught or taken on as well as those he released into the wild. Apart from this, Ash also temporarily held 4, traded away 2, gave away 1, and traveled with 4 Pokemon. All in all, Ash has owned 98 different species of Pokemon. He also has at least one Pokemon from each of the 18 types.

And that’s a list of all Ash’s Pokemon. For more guides and news, be sure to check out Twinfinite.