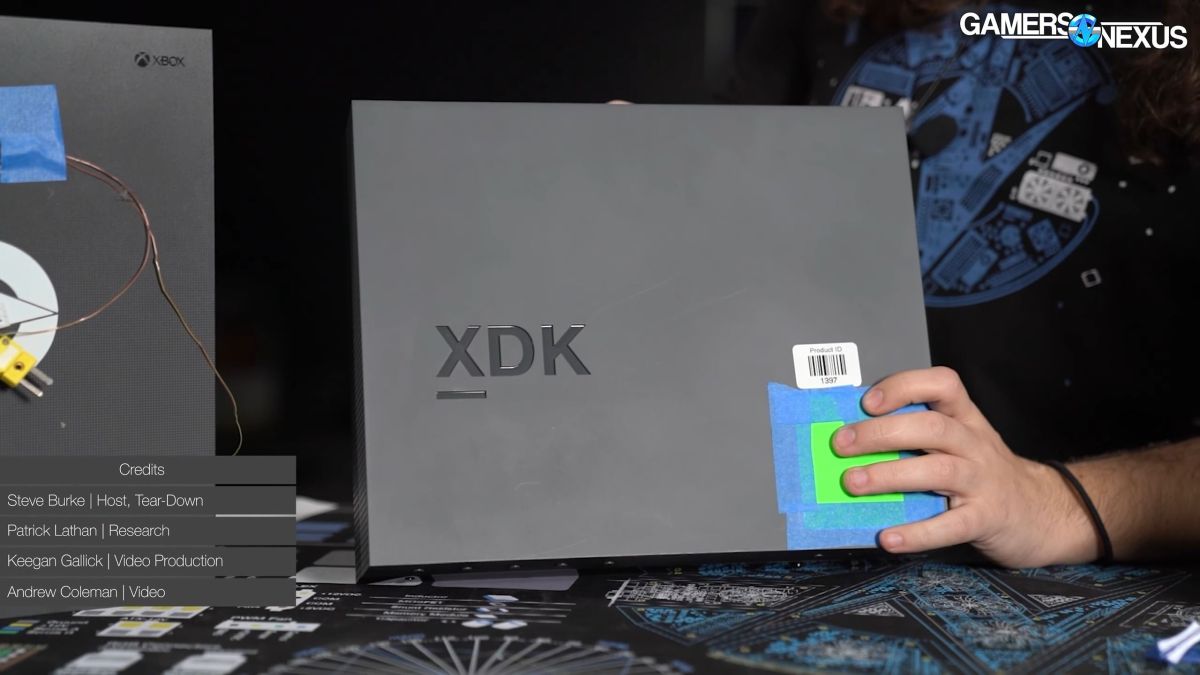 The unit was purchased via an online auction and can’t be used for regular gaming or testing since Microsoft already banned it from its systems.

With that, host Steve Burke took his tools to it and decided to show off the secretive guts of the unit that is usually supposed to be available only to developers.

Burke disassembles the unit all the way to the bare motherboard, showing off interesting elements like the fairly monstrous RAM setup, the cooling solution, and the internal layout, which are definitely very different from your usual Xbox Series X that can be purchased at retail.

Said differences are also interesting because they illustrate the specific needs of game development, which require solutions that retail units definitely don’t need even beyond the increased RAM.

Of course, we advise against trying to purchase this kind of hardware at online auctions, unless you want to find yourself with an expensive brick or want to do it “for science” as Gamers Nexus did. I will admit that making a wall decoration out of it as Steve suggests is also fairly tempting.