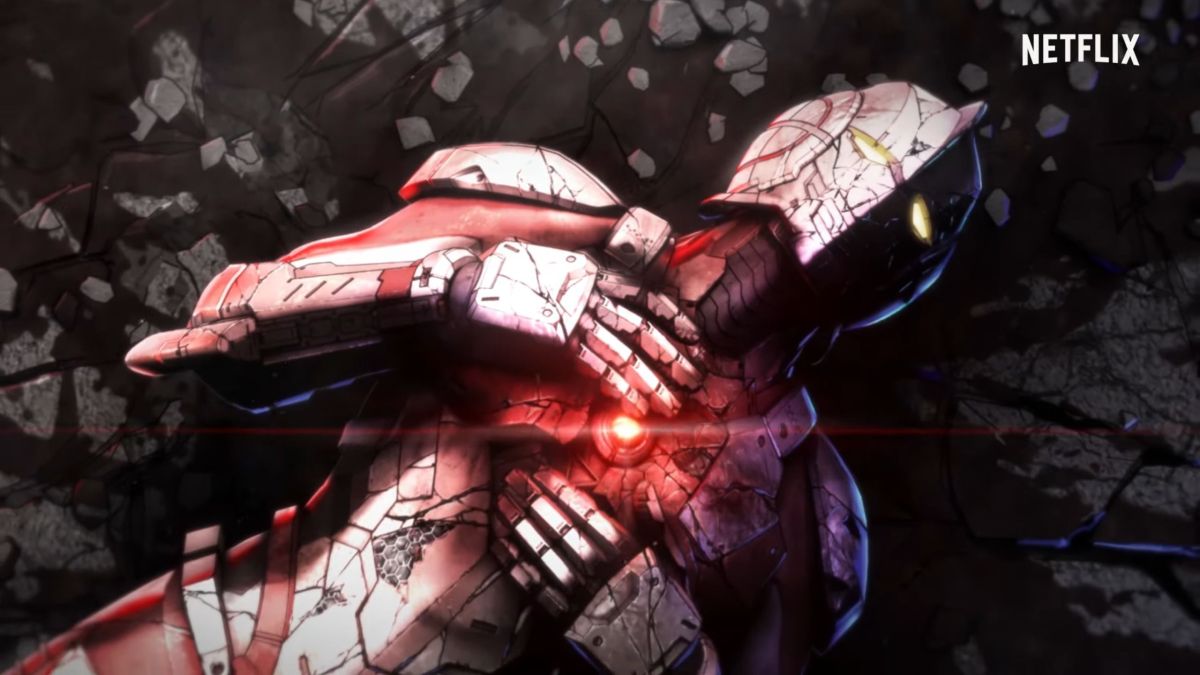 Netflix has just confirmed that the CGI anime inspired by the popular tokusatsu franchise Ultraman is getting a third and final season.

The new season, which will follow the second that has just debuted on the popular streaming platform, will launch in 2023.

The announcement came with a brief teaser trailer, which you can watch below.

The trailer’s description also provides hints to what we can expect, albeit pretty vague.

“The world of Ultraman as seen through the lens of directors Kenji Kamiyama and Shinji Aramaki heads into the final chapter at last!

Will the six warriors — Ultraman, Seven, Ace, Zoffy, Jack and Taro — finally put an end to the battle with the aliens?

The final season of the Netflix Series “ULTRAMAN” streams worldwide in 2023, only on Netflix!”

If you’re unfamiliar with Ultraman, it debuted in 2019, translating into animation a manga written by Eiichi Shimizu and drawn by Tomohiro Shimoguchi, which was serialized on Monthly Hero’s starting in 2011.

The manga itself is inspired by the ultra-famous Ultraman tokusatsu franchise, that has been a staple of Japanese television since 1966.