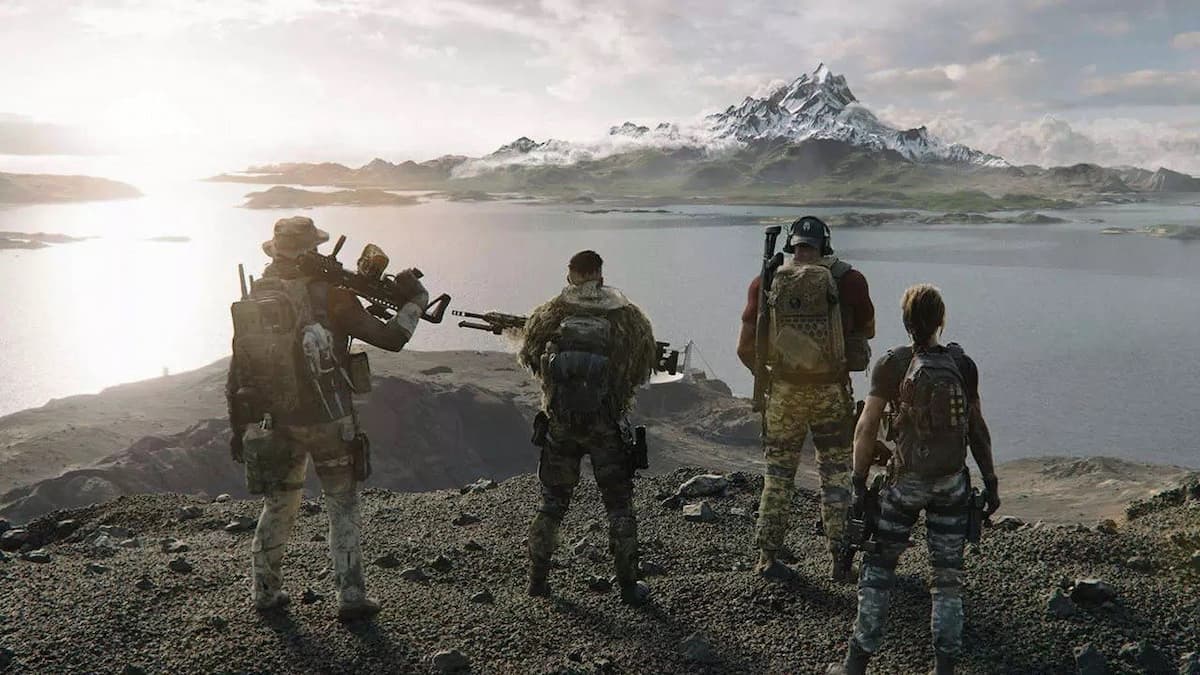 Ubisoft has released plenty of games over the years, but there has not quite been one like Tom Clancy’s Ghost Recon Breakpoint. Launching to a negative reception almost everywhere, the development team has been trying their hardest to improve the game through updates, fixes, and more content. Today, Ubisoft has officially confirmed that development has stopped for Ghost Recon Breakpoint.

This announcement comes via a tweet from the official Ghost Recon account, sharing that “The last four months marked the release of our final piece of content: The brand new Operation Motherland mode, tons of new items including 20th anniversary iconic outfits and Quartz items for Ghost Recon Breakpoint.”

At the very least, players can still enjoy the game with the servers still up, but there will be nothing new to look forward to. Having had two years to refine the experience, it is not exactly a bad time to end things. True to form, even the reception to the end of development for Ghost Recon Breakpoint is mixed.

Some fans are unhappy with the decision, while others are just glad that the game received the support it did in the last few years. Nevertheless, it has been a wild ride, and Ghost Recon Breakpoint can now ride off into the sunset.