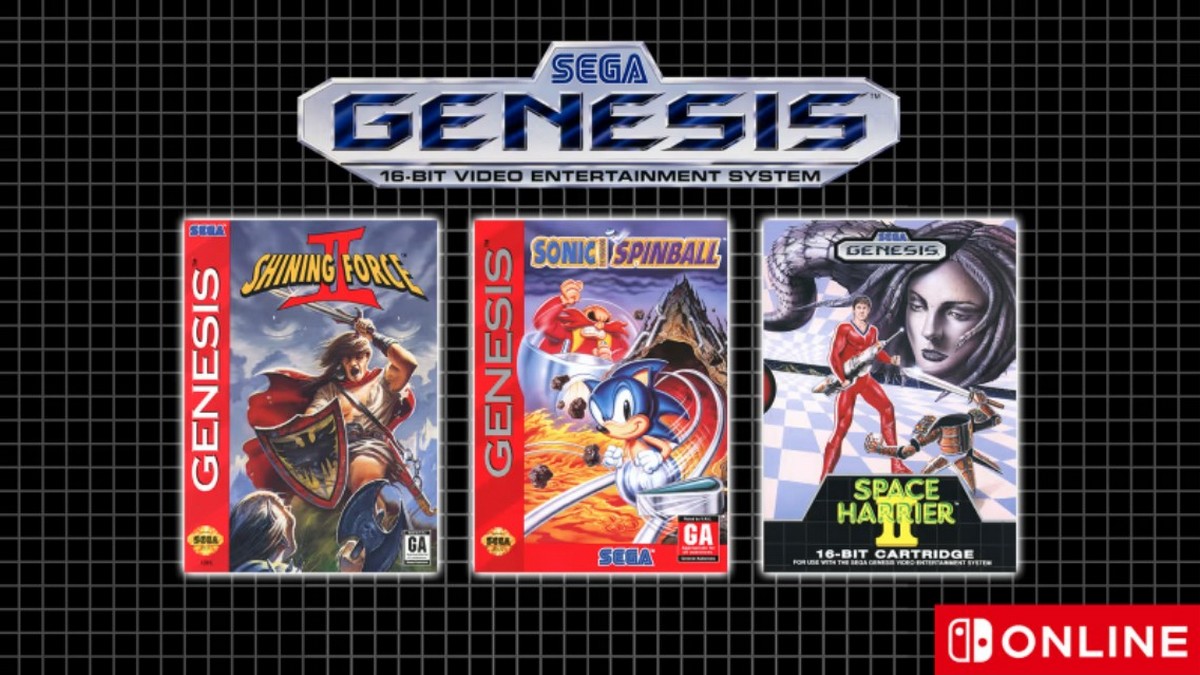 When it comes to the Nintendo Switch Online service, one might feel that the vast library of older Nintendo games will be more than enough to keep players busy, such as the recent Mario Golf addition. However, the presence of the Expansion Pack membership plan means players can get their hands on Sega Genesis games as well. In the latest round of additions, Nintendo has added Sonic the Hedgehog Spinball, Shining Force II, and Space Harrier II to the service.

In case you are not familiar with these games, here’s what you can expect when you fire them up:

In this sequel to the popular 3D shoot-em-up, Harrier takes to the skies once more to defend Fantasy Land from a mysterious invader. As a fun fact, this game was one of the original launch titles for the Genesis / Mega Drive.

The second entry in the popular tactical-RPG series, this game features even more strategic combat. Sir Astral’s squire, Bowie, must assemble an army of light from all the world’s races to stop evil from overtaking the land.

The world’s fastest hedgehog bursts onto the pinball scene in this surprising adventure! In this easy-to-pick-up action pinball game, you’ll need to gather the Chaos Emeralds and save four worlds from Dr. Robotnik.

The three new games are definitely great additions to the Nintendo Switch Online + Expansion Pack subscription service, and it follows up the previously added titles of Alien Soldier, Super Fantasy Zone, and Light Crusader back in March.

You can preview these titles in the latest video from Nintendo: