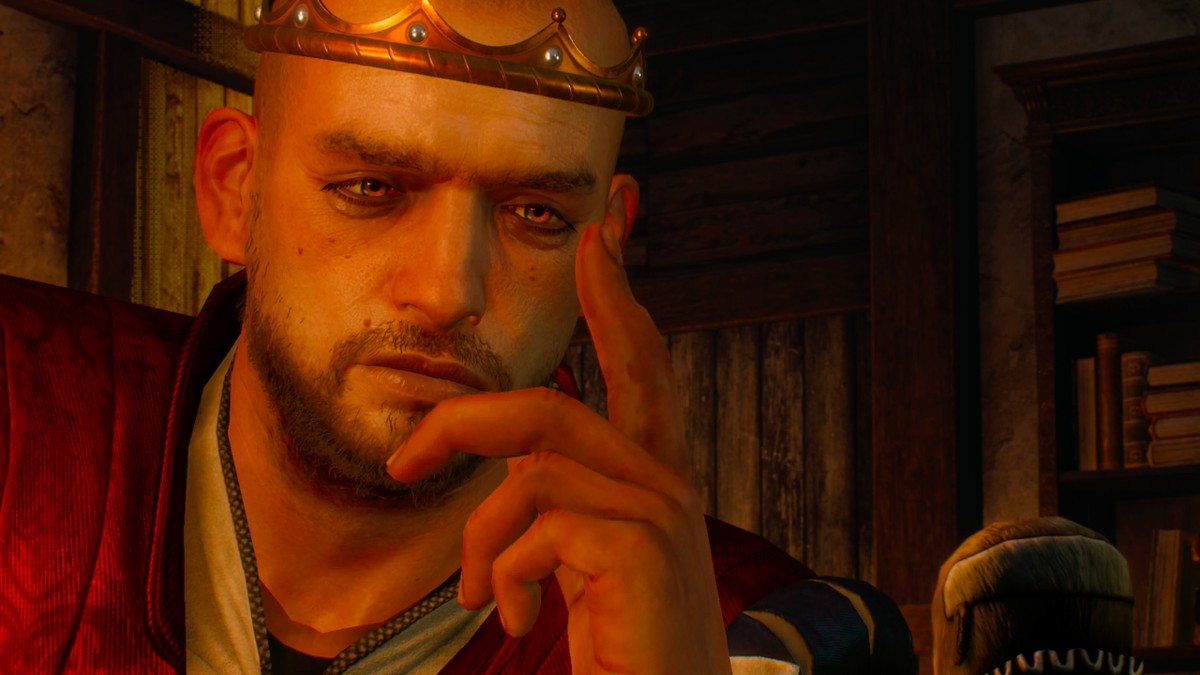 Today, Netflix revealed four key characters that have officially been cast for season three of The Witcher. The news came by way of a tweet from the Netflix Geeked Twitter account, which revealed that Robbie Amell (Upload), Meng’er Zhang (Shang-Chi and the Legend of the Ten Rings), Hugh Skinner (Fleabag), and Christelle Elwin (Bloods) all landed roles in the show.

You can check out who they will be playing right down below.

While there isn’t a concrete release window for The Witcher season 3, Netflix has confirmed that the series is at least currently in production. You can check out a brief description of what you can expect from the third season via this synopsis.

As monarchs, mages, and beasts of the Continent compete to capture her, Geralt takes Ciri of Cintra into hiding, determined to protect his newly-reunited family against those who threaten to destroy it. Entrusted with Ciri’s magical training, Yennefer leads them to the protected fortress of Aretuza, where she hopes to discover more about the girl’s untapped powers; instead, they discover they’re landed in a battlefield of political corruption, dark magic, and treachery. They must fight back, put everything on the line – or risk losing each other forever.

For other Witcher news, features, and quizzes from the games and show alike, be sure to check out all the related articles we’ve got for you down below.