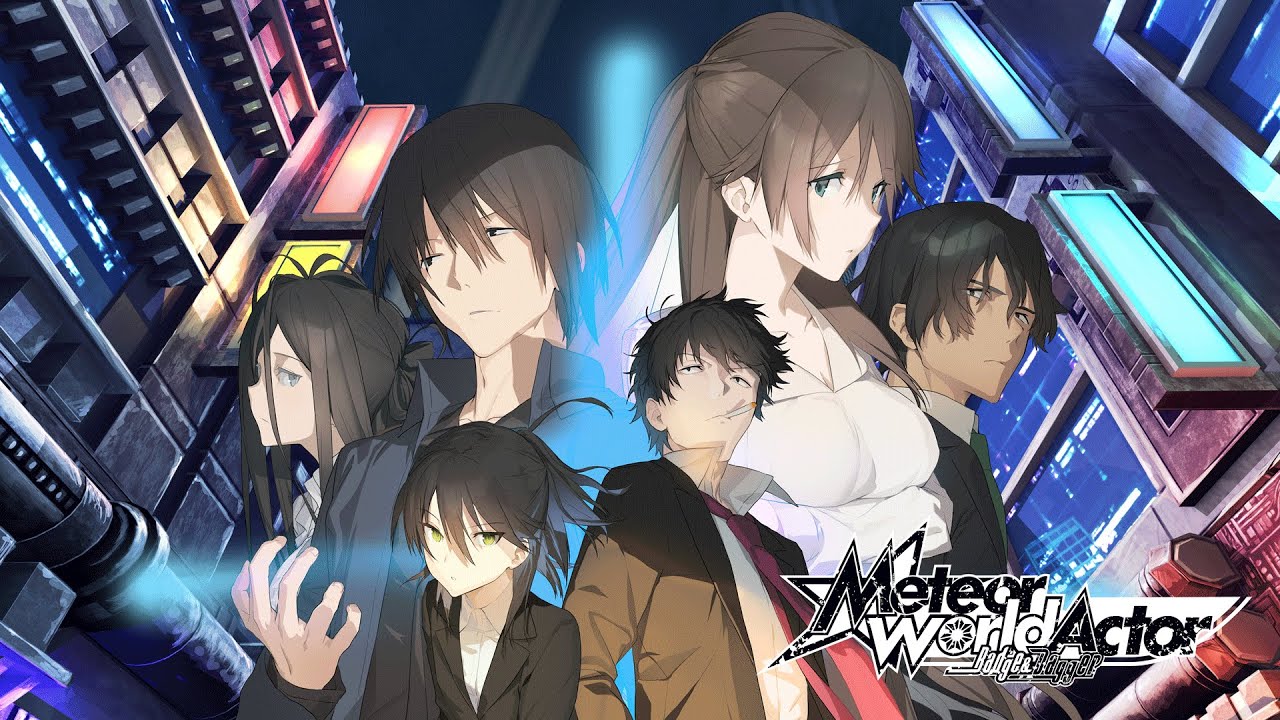 The game, which is defined as a “superpowered detective noir” visual novel, will launch on PC via Steam on June 10 with Japanese voices and subtitles in English and Chinese (simplified and traditional).

You can check out a trailer showing the opening cutscene below.

The Seventh Republic—the city despised by the sun.

Sunlight hasn’t reached here since the last great war, and the shadows teem with vicious criminals.
With evil threatening on every side, the National Police Agency is a stronghold of justice.

Detective Ruka Hiryu belongs to the 13th Division—nicknamed the Sideliners, and treated like shit by the rest of the force.
Absent any major incidents to keep him distracted, Ruka has been investigating the sealed Cult Massacre case in secret.
Things change when the 13th picks up two new members.

The agency is shaken with unreliable rumors about the semi-mythical Shining Union, and as suspicions and conjecture fly like bullets, will Ruka, the 13th, and the NPA go unscathed?