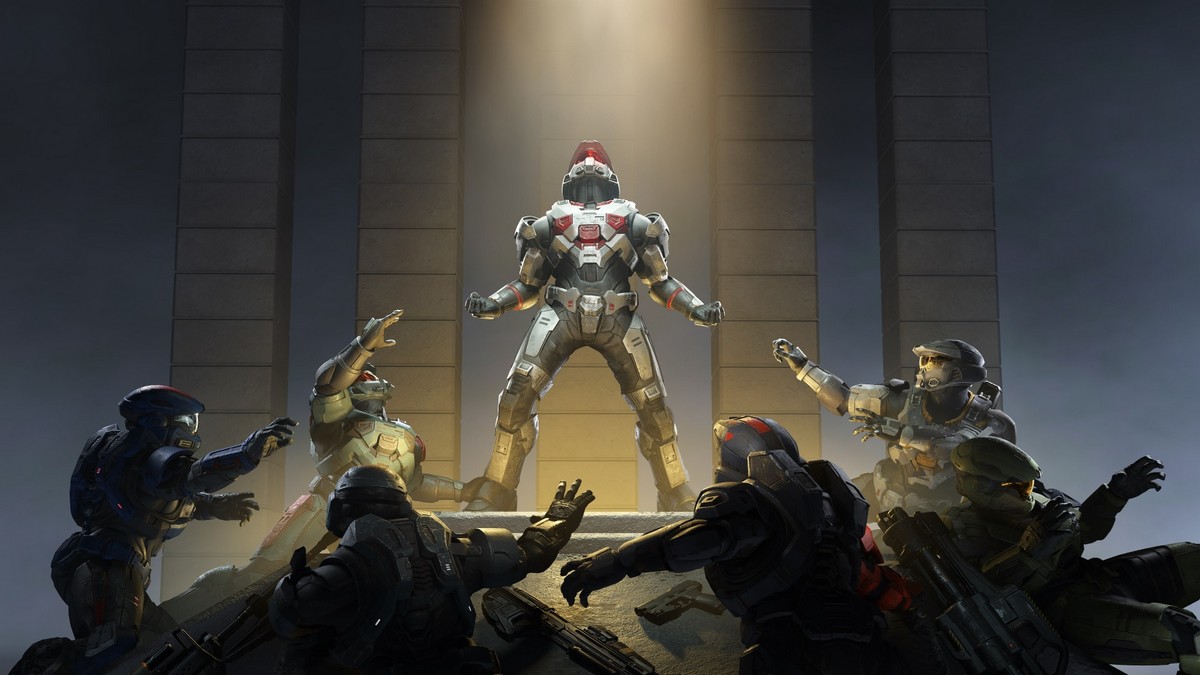 With Halo Infinite getting ready for Season 2 this coming May 3, fans are certainly hungry for more information. Following an early look at the new maps, 343 Industries has given us a better look at the game modes with a new blog post.

King of the Hill is a popular mode for many players, and it will be returning in a slightly different fashion this time around. Instead of being a timed affair, a neutral hill will spawn on the map and two teams battle it out to control the hill and earn points. Once a hill is captured, a new hill will spawn elsewhere. Teams will have to battle it out to fill their capture bars to come out victorious.

The second mode is Land Grab, which sees three neutral zones up for grabs between the teams. The aim is to get to 11 points, and every capture rewards a team one point. Once a set of three zones are captured, an intermission will take place before three more neutral zones are spawned.

The last mode getting the spotlight is definitely the most intriguing. Last Spartan Standing is based around the Lone Wolves theme of Season 2 of Halo Infinite, where 12 players compete in a free-for-all sporting a confined loadout and with only five respawns. Getting kills will see upgrades to your current weapon, and the match ends when there is only one Spartan left. Sure sounds like a mini battle royale, but the multiple lives will give players a shot at redemption throughout the match.

Aside from the various details, the blog post also contains more sharing from multiplayer modes and systems designer Zach Boyce, who touched on the changes for each mode even more. In any case, Season 2 of Halo Infinite is shaping up nicely, and we can all give it a try this coming May 3.