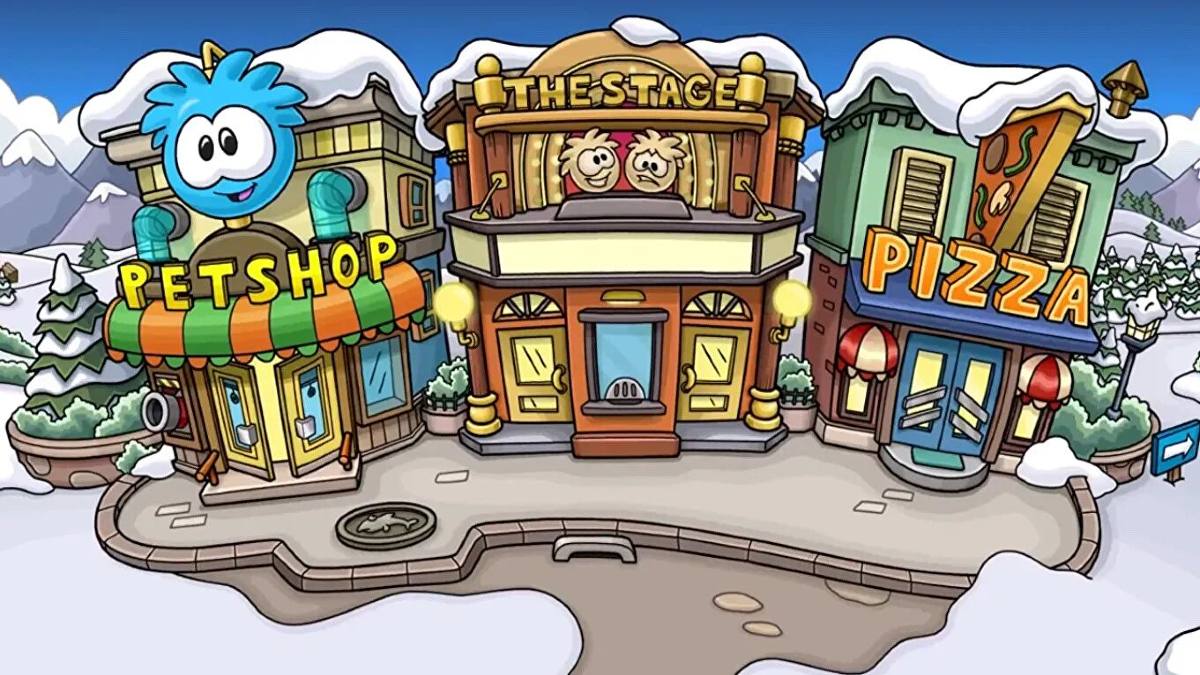 Earlier this week, three people were arrested in London for their involvement in creating Club Penguin Rewritten, a fan-made revival of Disney’s hit MMO for PC. According to BBC, the arrests were made due to copyright offenses, as the site didn’t have permission to run an unofficial version of the game.

The suspects have since been released and an official statement has been posted to the Club Penguin fan blog:

Following a complaint under copyright law, PIPCU have seized a gaming website as part of an ongoing investigation into the site.

Three people were arrested on April 12 on suspicion of distributing materials infringing copyright and searches were carried out.

They have been released under investigation and to aid with the police investigation, they agreed to sign over the website to the control of PIPCU.

Since the early 2000s, Club Penguin has been inexplicably popular, at one point boasting over 200 million registered user accounts despite being a simple MMO about cartoon penguins and minigames. Disney ended up closing the website down in 2017 after multiple complaints of inappropriate messages, racism, and sexual innuendos.

Clones like Club Penguin Rewritten have since popped up, as former players simply copied the game’s original source code. While the investigation is still ongoing, going to the site now prompts you with a City of London Police emblem and a message that typically appears on sites seized by law enforcement: “This site has been taken over by Operation Creative, Police Intellectual Property Crime Unit (PIPCU).”