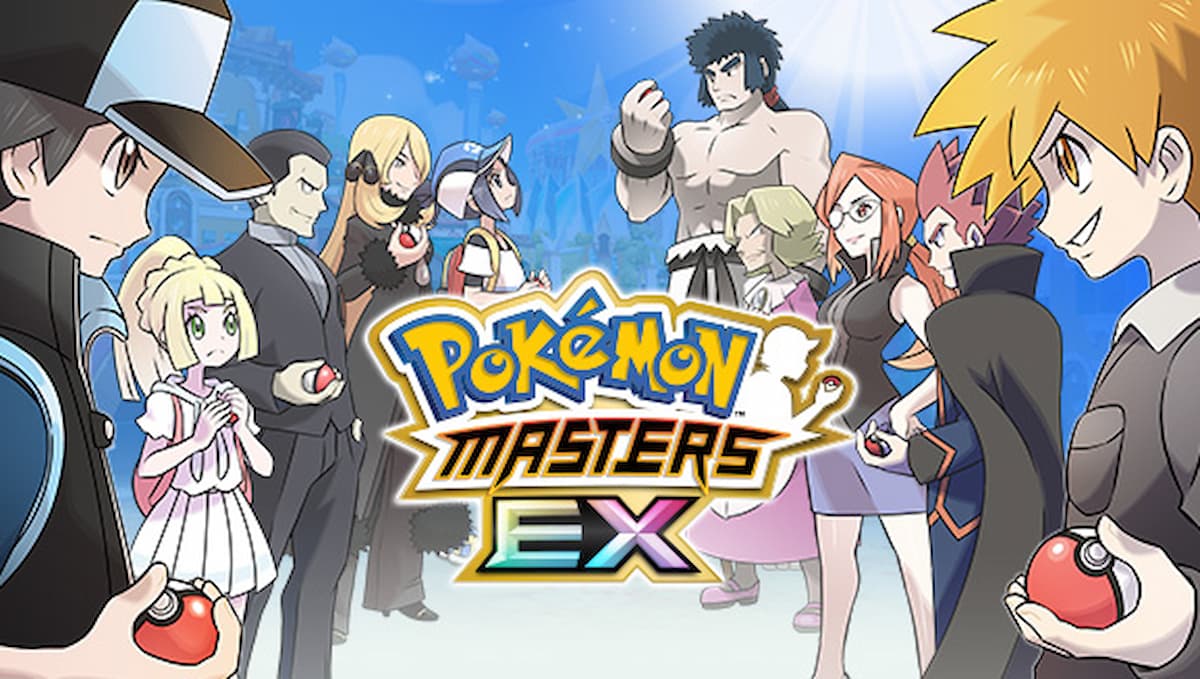 Dragalia Lost marked Nintendo’s first foray into the realm of mobile gacha games when it released back in 2018, but it was just announced this week that the game would be canceled and discontinued after its final chapter released in July 2022. With the sudden news of its discontinuation, fans are worried and wondering if Nintendo’s other gacha game, Pokemon Masters EX, will be canceled as well. Here’s what you need to know.

Will Pokemon Masters EX Be Canceled?

At the time of writing, Nintendo has given no indication that Pokemon Masters EX is in danger of getting canceled after Dragalia Lost. Of course, this may change in the future but at least for the time being, fans can rest assured knowing that any money they may have put into that game is still intact and not in danger of disappearing anytime soon.

That being said, it is worth noting that Nintendo has also shut down other mobile games in the past, including Dr Mario World, and hasn’t made other significant moves in the mobile market since then. With that in mind, it might be wise to be a bit more prudent with regards to spending real money in Pokemon Masters EX.

While Pokemon is a significantly more popular IP than Dragalia Lost, it’s entirely plausible that it might get shut down in the future if it isn’t doing as well as expected. We’ll keep this article updated if things change going forward.

For now, that’s all you need to know about whether Pokemon Masters EX is getting canceled with Dragalia Lost. Be sure to search for Twinfinite for more news and information on the game.