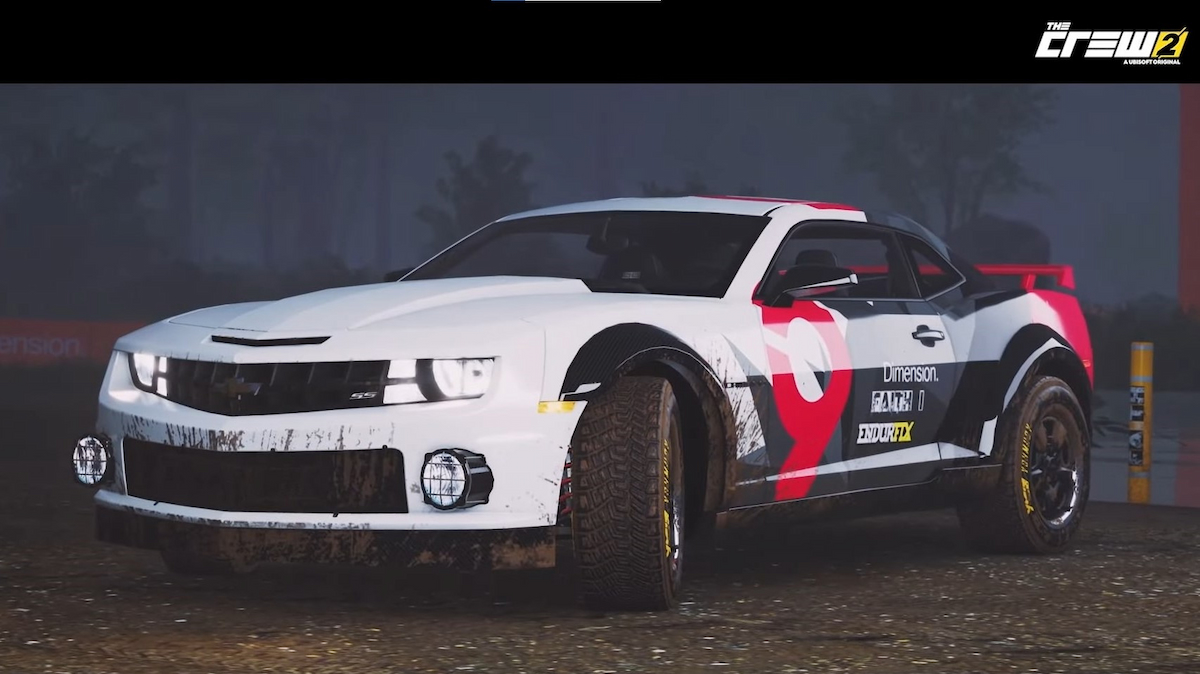 Ubisoft’s open-world racer, The Crew 2, is entering its fifth year, and this milestone is bringing a ton of improvements and changes to the game. The six-minute announcement video released today outlines all of the new features that Ubisoft Ivory Tower plans to introduce.

Season 5 of Year 4 starts on Mar. 16th, and the Year 5 updates — along with three new seasons — will be coming in July.

The Crew Year 5 will be adding new vehicles, a 60 FPS update for next-gen consoles, new Motorflix seasons, events, rewards, and a few additional features. There will also be visual upgrades to bring The Crew 2 further into the future than where it was back in 2018.

You can check out the video below to hear about everything that’ll be on its way in more detail, as devs discuss the future of the game.

The Crew 2 is currently available for PS4, Xbox One, and PC. You can purchase the game on the official site, or even try out four hours of the game for free with the demo.