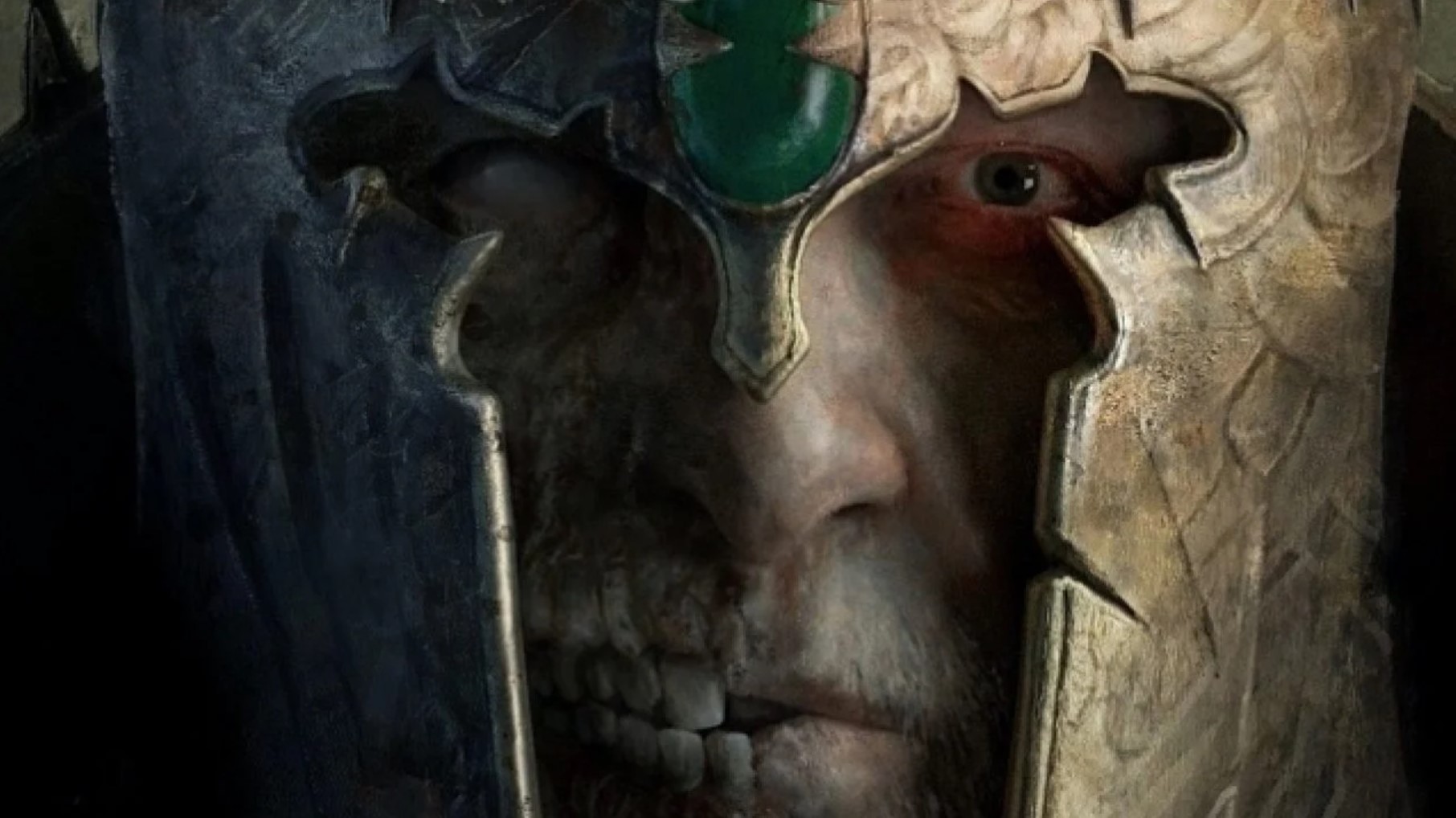 The additional time will be used to improve voice acting and localisation, in addition to finalizing testing, which will help to ensure that players experience the best and smoothest launch experience possible.

As a unique hybrid that straddles the line between turn-based tactical games and traditional, character-centric RPGs. King Arthur: Knight’s Tale is a modern retelling of a classic Arthurian mythology story filtered through dark fantasy tropes and a twist on the traditional tales of chivalry.

The synopsis of the game reads:

You are Sir Mordred, the nemesis of King Arthur, the former black knight of the grim tales. You killed King Arthur, but with his dying breath, he struck you down. You both died – and yet, you both live.

The Lady of the Lake, the ruler of the mystical island of Avalon brought you back to end a true nightmare. She wants you to go on a knightly quest. She wants you to finish what you have begun. Kill King Arthur – or whatever he has become after she took his dying vessel to Avalon..

Players will manage a team of characters on the tactical battlefield, fighting evil and making moral choices, while also helping to rebuild Camelot. It is not an easy task, considering that vile monsters and magical creatures lurk at every corner, and not to mention the undying mad king that is now King Arthur.

For those looking for a deep, tactical experience, coupled with hero management and tough choices to make, the April 26 release of King Arthur: Knight’s Tale should be high on your list.