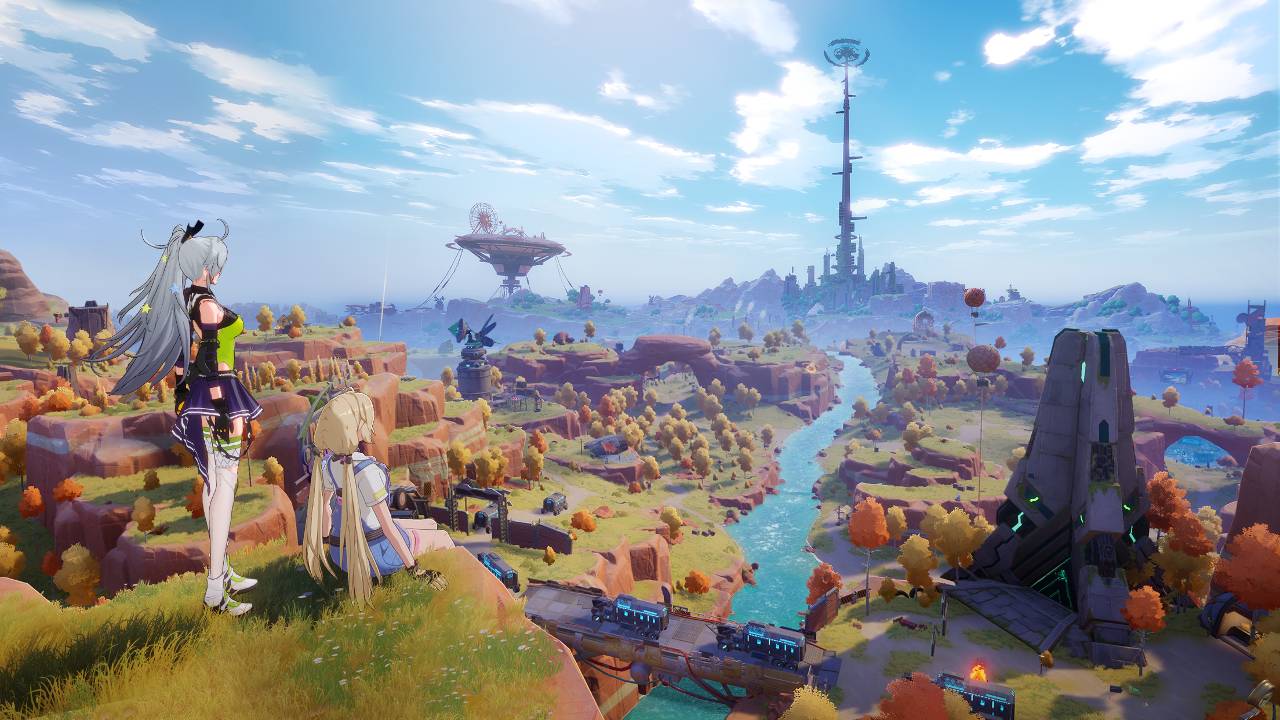 Today, Level Infinite and Tencent announced a brand new open-world RPG title is coming in 2022, as they revealed the debut trailer for Tower of Fantasy. The game is set hundreds of years in the future on a distant planet known as Aida.

In order to help colonize this new planet, players must solve the calamity revolving around a mysterious substance known as Omnium.

You can check out the trailer and brief introduction synopsis of Tower of Fantasy below:

Through an interstellar colonization plan, humans created a new civilization on a planet called Aida.
To mine the comet Mara for a mysterious yet potent energy called Omnium, they built the Tower of Fantasy. But the humans who lusted after resources shall ultimately pay the price for their avarice.

Facing an emerging new world order, the self-professed saviors called the Heirs of Aida proclaimed Omnium as the culprit of all disasters. They oppose everything Hykros stands for and lead the world into new conflicts. What tale will you witness in this new era?

Tower of Fantasy is set to release on PC and mobile devices at some point in 2022. Anyone that wants to try it out early via the beta can head on over to the official website. Sign-ups begin today and will run through Mar. 29, with the actual beta beginning in April.

For more information on Tower of Fantasy, be sure to check back to Twinfinite for all the news, features, and other content you could ever need.