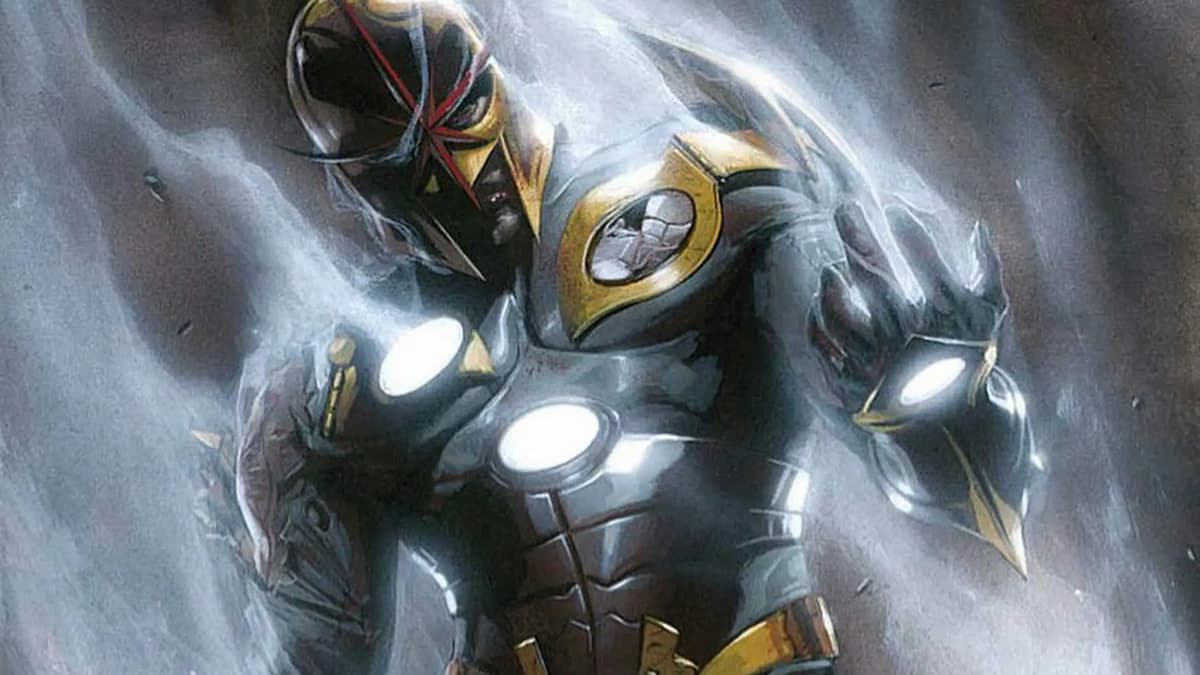 For those of you who’ve been waiting patiently for Nova to make an appearance in the Marvel Cinematic Universe, today is a good day. Indeed, it appears that Marvel is expanding its superhero repertoire and is in the process of developing its own Nova project with Moon Knight writer Sabir Pirzada on board to pen the screenplay.

The news comes by way of a new report by Deadline, which went live earlier today. Unfortunately, further details remain scarce as of the time of writing. In fact, it’s still unclear whether this will be a fully-fledged feature film or a small screen TV series.

That being said, thanks to a mysterious production listing last week (H/T, ComicBook.com), evidence does suggest that the cosmic hero will likely make his debut in an exclusive Disney+ series. Naturally, as is par for the course when it comes to modern Marvel projects, Kevin Feige is confirmed to produce.

For those who aren’t familiar with the superhero dubbed Nova (aka Richard Rider), the character debuted back in 1976 in the comic book, The Man Called Nova #1, by Marv Wolfman.

Origin-wise – and please stop me if you think that you’ve heard this one before – but, essentially, Richard Rider was just an ordinary teen before his path crossed with an otherworldly alien, which inadvertently gifted him superhuman abilities.

With his newfound superpowers, the eponymous hero went on to become a member of the intergalactic police known as the Nova Corps. Sounds ripe for a movie or a TV show, right?

Obviously, no release window or release date was mentioned, but we’ll make sure to keep you in the loop as we hear more.