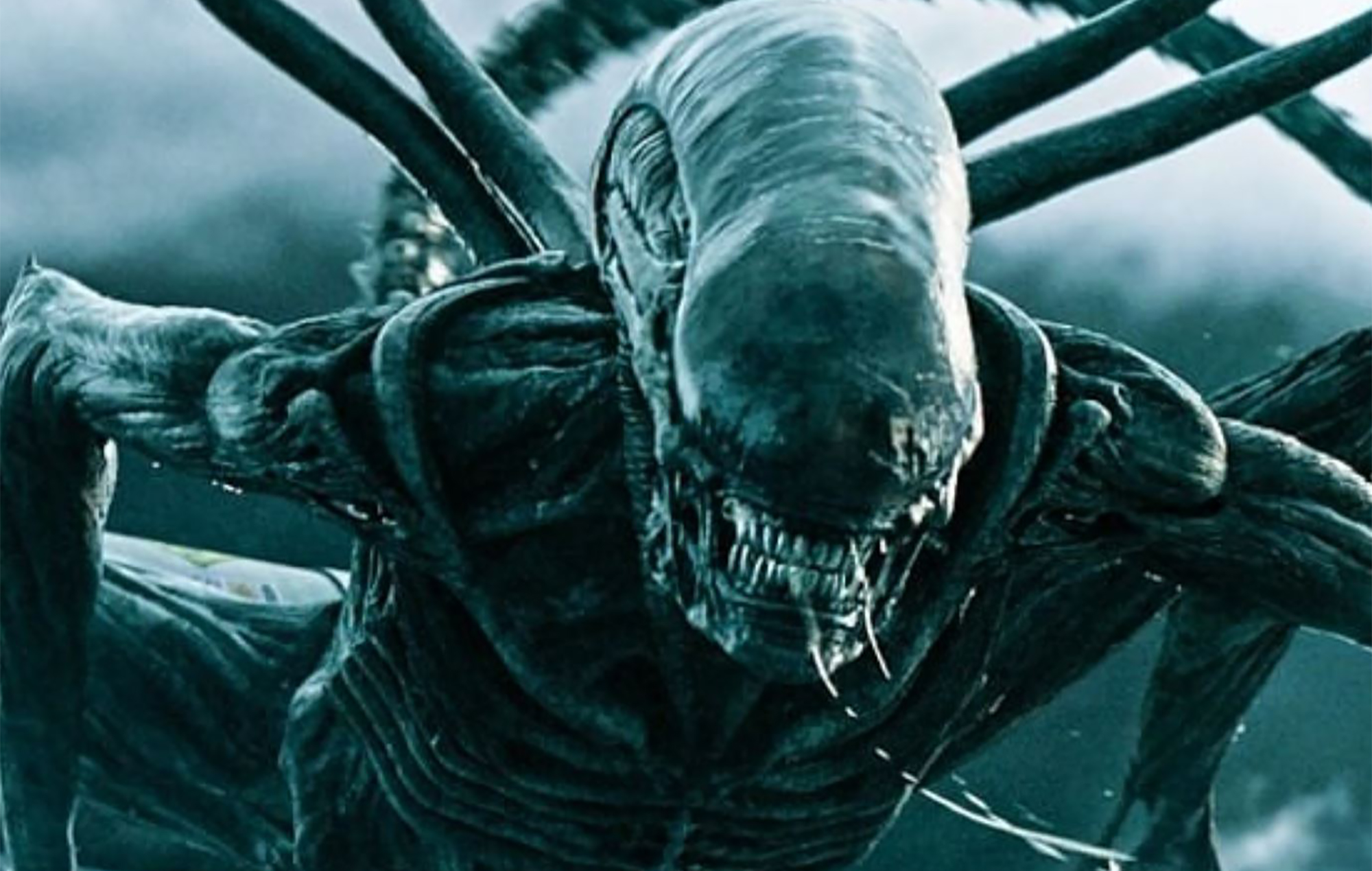 Rejoice all you Xenomorph fans out there! A new Alien movie is in the works, and it’s all set to be directed by acclaimed horror filmmaker, Fede Alvarez.

The intel comes by way of a new report from The Hollywood Reporter, which also rubber-stamped the official involvement of original award-winning director, Ridley Scott, who is allegedly on-board as a producer.

Little else is known about the newly-announced Alien film thus far, but it’s safe to say that Fede Alvarez is the right director to help bring out the signature horror vibes that the series is so well-known for.

Of course, the Uruguayan filmmaker, who is best known for his directorial work on 2013’s well-received Evil Dead reboot and 2016’s claustrophobic home invasion thriller Don’t Breathe, is an experienced horror stalwart who cut his teeth on the genre.

Whether this will be a continuation of Scott’s prequel films still remains to be seen, but according to THR, “sources describe it as unconnected to the previous movies.”

It’s worth noting that this new Alien pic appears to be an unrelated project to Noah Hawley’s early-in-development prequel TV show for FX, which is tentatively penciled in for a 2023 release.

No release window is currently locked in yet, which is to be expected for such an embryonic project, but we’ll make sure to keep you in the loop as we hear more.

In other Alien-related content, feel free to check out our review of Aliens: Fireteam Elite. Plus, we’ve also got a handful of quizzes centered around H.R. Giger’s iconic sci-fi monster, too.