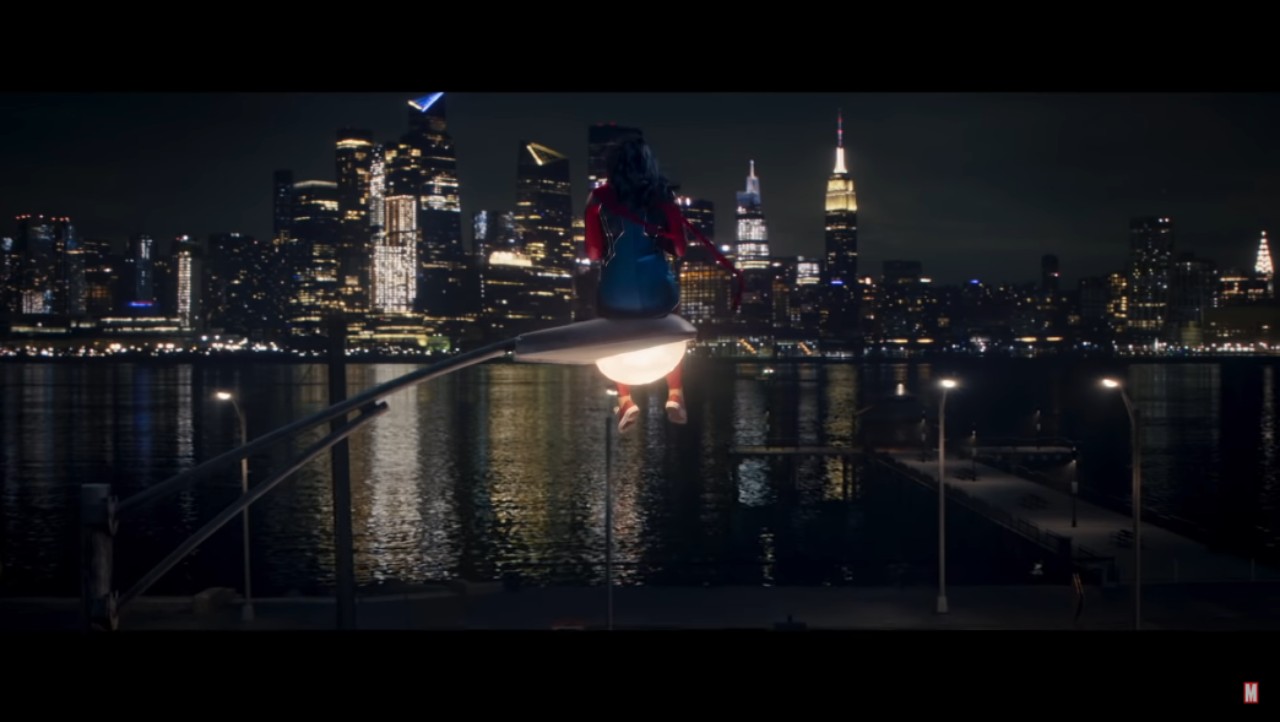 Today, Marvel has unveiled its first official trailer for Iman Vellani’s debut as Kamala Khan, aka Ms. Marvel, in the MCU. The character is based around a Pakistani American teenager from New Jersey who idolizes Carol Danvers, better known as Captain Marvel.

The series was originally introduced back in 2013 in comic format and has since received her own Marvel comic series and was even one of the main characters in the Crystal Dynamics video game Marvel’s Avengers. Marvel Studios’ Ms. Marvel will be a Disney+ original series and will be the first time the character has been portrayed in live-action.

Set to Blinded by the Light by the Weekend, the video teases Ms. Marvel’s origins, including her obsession with Marvel superheroes and struggling to fit in. A release date of June 8, 2022, was also confirmed alongside the trailer.

Ms. Marvel is just one of many upcoming Marvel projects that are set to release on Disney+ or in theaters, as Moon Knight, Doctor Strange in the Multiverse of Madness, and Thor: Love and Thunder are all set to come out within the next few months. The Marvels is also set to hit theaters early next year on Feb. 17, 2023.

While you’re here, be sure to check out all of the other Marvel content we’ve got in the related articles section below. That includes plenty of quizzes, news, and features that fans of the franchise will surely love.