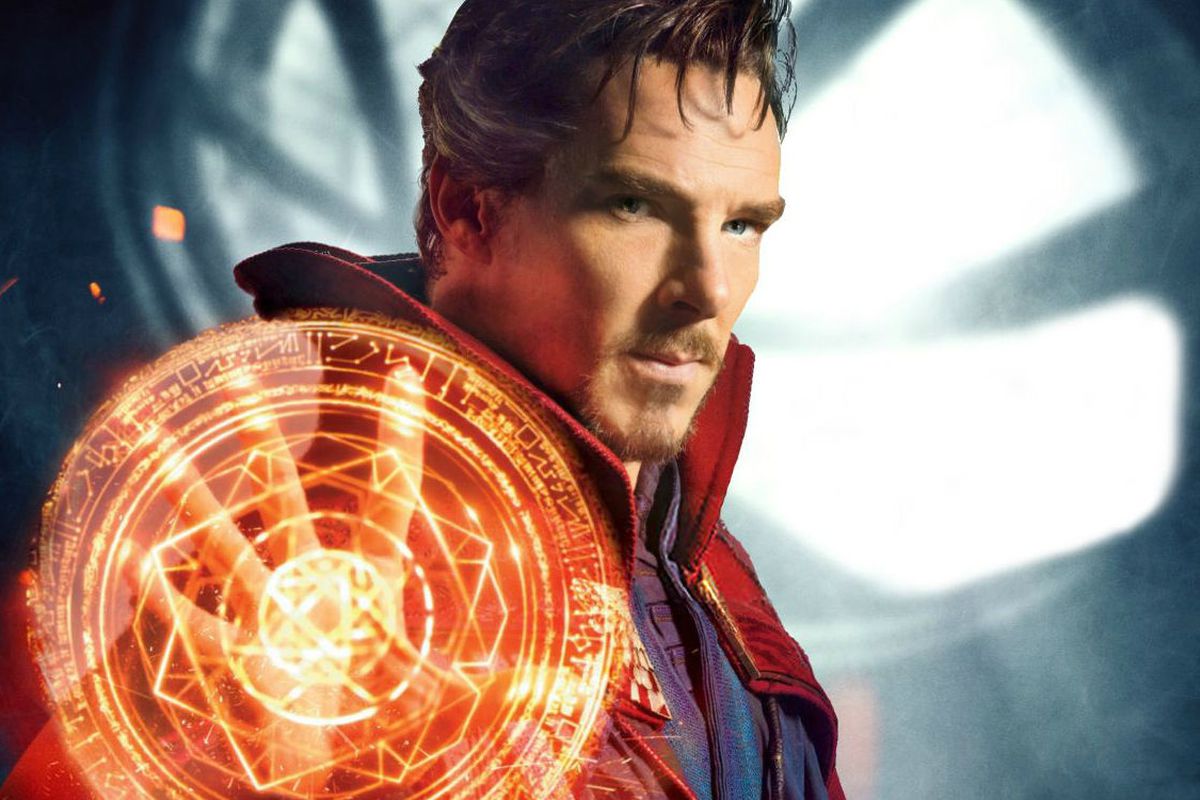 With the next phase of the MCU officially kicking off with the release of various TV shows on Disney+ like WandaVision and Falcon and the Winter Soldier, along with the recent Shang-Chi and the Legend of Ten Rings, it looked like Marvel was on track with a movie release schedule that promised non-stop hype and story progression for the next two years. However, the movies originally planned for 2022 and beyond have since been pushed back, presumably due to production concerns, according to a report from Deadline.

As all the stories of these movies are interconnected in some way or another, the release timing for these movies is important. Some projects need a bit more time to wrap things up before the audience can move on to the next one, and all of them have been pushed back slightly to accommodate for this.

Below are the new release dates for the 2022 and 2023 films, though Guardians of the Galaxy Vol. 3 is still sticking with its May 2023 date for now.

Marvel fans still have plenty to look forward to, though, especially as we inch closer to the release of the highly anticipated Spider-Man: No Way Home, set to premiere this December.