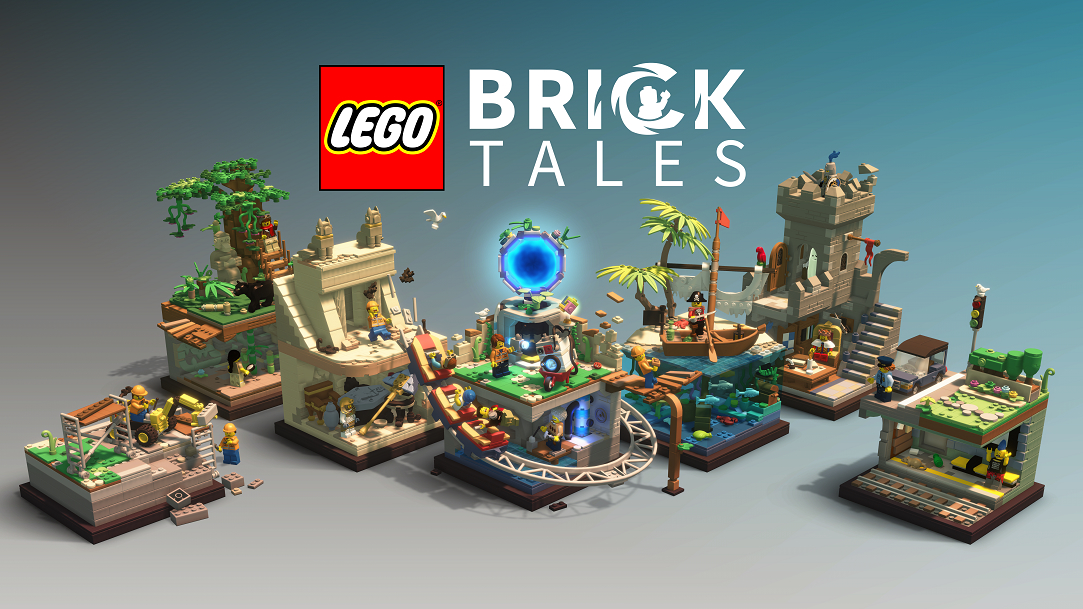 During the Future Games Show Spring Showcase, a new LEGO game that has been in development for the past two years by Clockstone was announced. It’s called LEGO Bricktales, and it’s a game in which you play through five unique biomes and use brick-building mechanics to solve an array of puzzles.

Each of the biomes is built completely out of LEGO bricks, and it’s up to you to build solutions to each of the puzzles they contain. There are physics-based puzzles, such as building cranes and gyrocopters, and aesthetic creations like market stands and music boxes. Some of the biomes we see in the trailer are jungles, deserts, cities, and islands.

Here are some more details about what you do in LEGO Bricktales:

In each diorama, there are LEGO minifigures who need your help, as well as the opportunity to unlock new skills for your good deeds. While exploring these colorful environments, you will discover a variety of construction spots with their own sets of bricks – it’s up to you to figure out a unique build that will work. Whether you’re being asked to put on your designer hat and build a throne fit for a king or testing your engineering skills to build a bridge that will get a digger across a river, how you construct your builds and meet the challenges you’re being offered is up to you!

You can read more about LEGO Bricktales on the publisher’s official website right here. It looks like more information will be shared about the game, including the platforms it will release on, as it gets closer to its release sometime in 2022.

You can watch the official announcement trailer below.