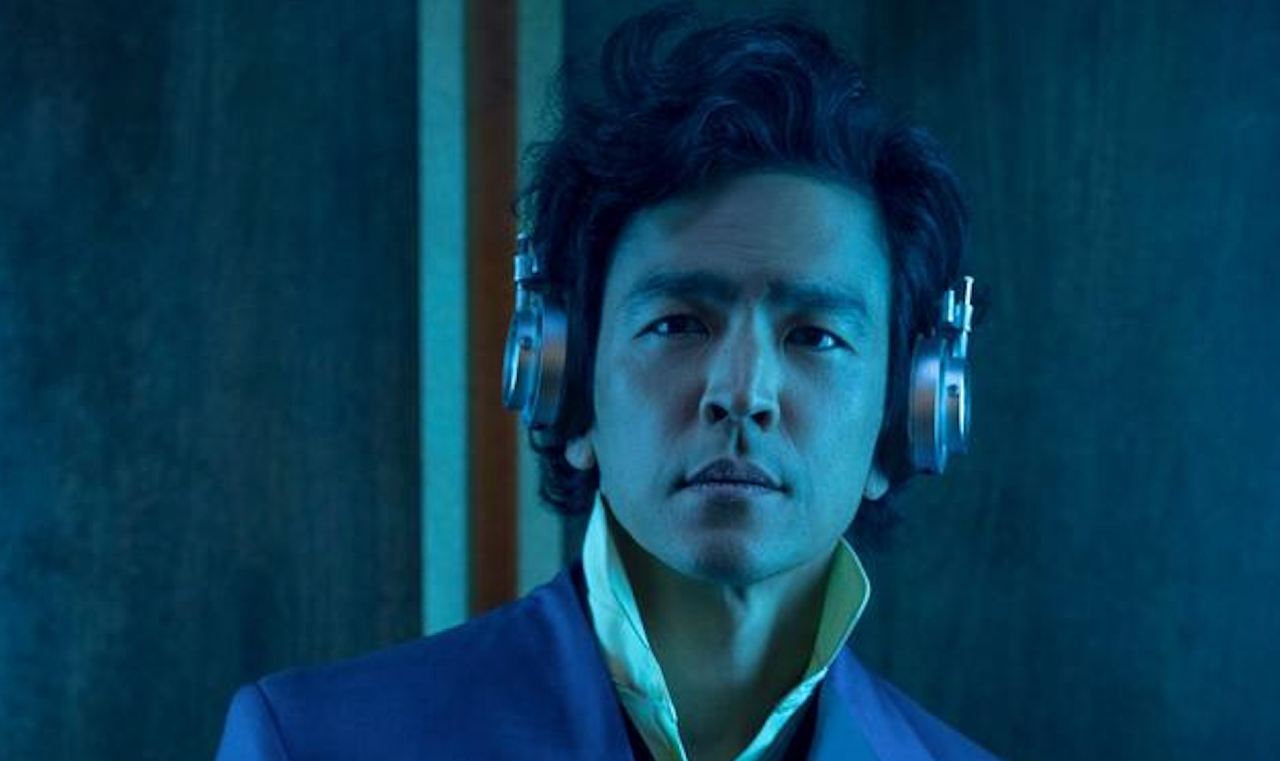 Recently, John Cho sat down with The Hollywood reporter to talk about his upcoming book, Troublemaker, an autobiography regarding the trials and triblations of growing up in modern society. Alongside talking about the book, the actor also talked about more recent events, including the cancellation of Netflix’s Cowboy Bebop.

Cho starred as Spike Spiegel in the show, which was an adaptation of the highly beloved anime about a group of bounty hunters set in a mystical, sci-fi future. Unfortunetly, the love of the original show didn’t translate over to Netflix, as critics and fans panned the series, leading to its cancellation oafter just one season.

According to the interview, the cancellation shocked Cho. In the article, he talks about the preperations he took for filming and how bummed he was when he heard it was canceled

“I put a lot of my life into it. I’d gotten injured shooting that show and so I took a year off because of the surgery and devoted myself to rehab, came back and finished the show. It was this huge mountain for me to climb, healing from that injury. I felt good about myself as a result. We also shot the show in New Zealand, so my family moved there. It was just a huge event in my life and it was suddenly over.

It was very shocking and I was bummed. But I was very warmed by the response. I wish I could have contacted everybody and gotten hugs. You can’t do that now, but … I don’t know what this is. I’m mystified a little bit about how you can connect with people that you don’t know doing your work, but I won’t question it. I will value it and treasure it. I’m just really deeply appreciative that anyone would care. It’s stunning to me.”

If you’re still looking for more on the situation and Cho’s career in general, you can read the full interview right here. We’ve also got plenty more news, features, and quizzes about Cowboy Bebop right down below that’ll surely tickle your fancy, so check them out.