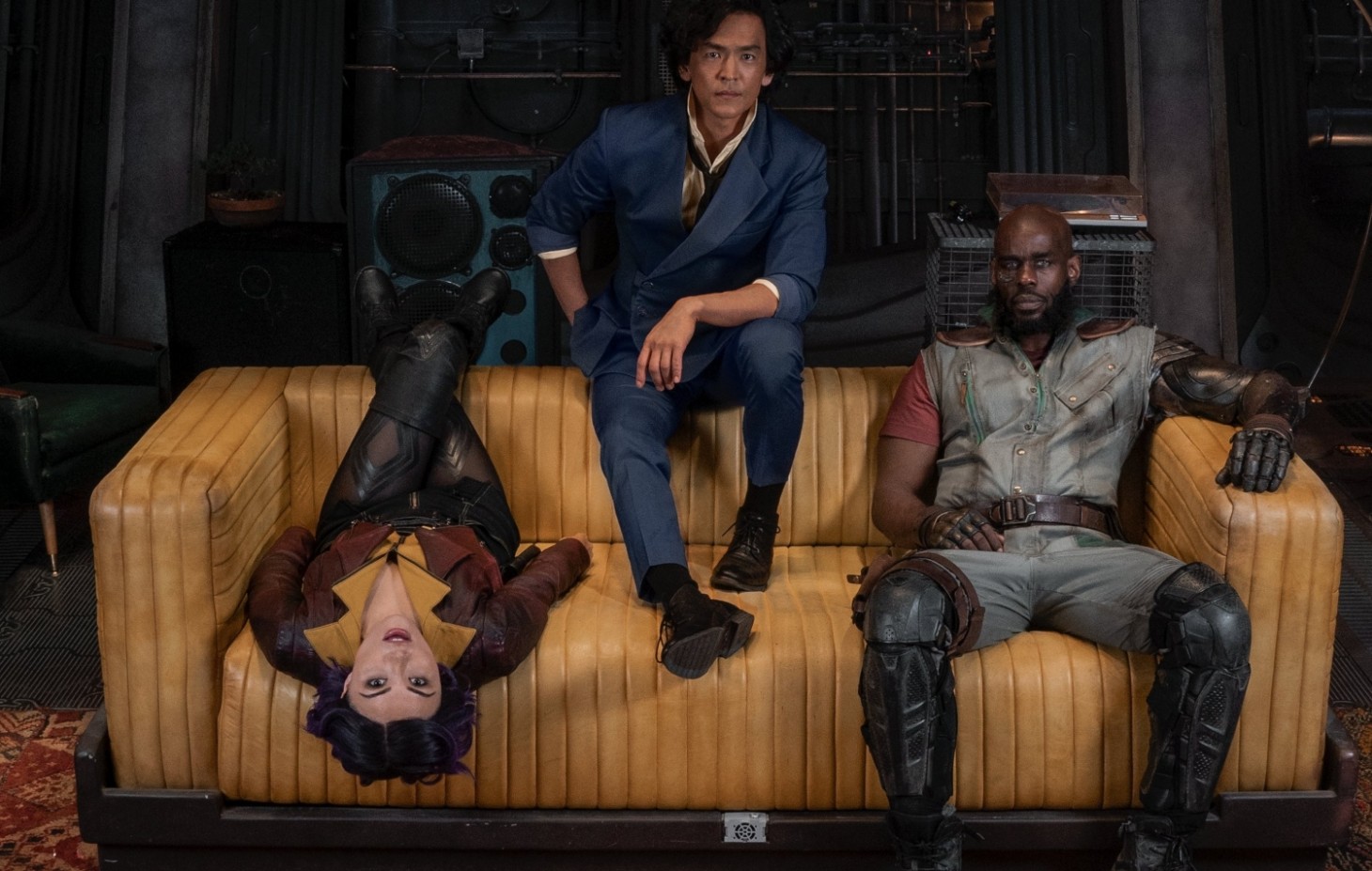 Announced back in 2017, we’re finally getting closer to the official release date of Netflix’s live-action adaptation of Cowboy Bebop, the beloved 1998 anime series. We’ve already seen some production photos, a recreation of the iconic opening sequence, and a teaser trailer, but this new official trailer gives us a better idea of the tone that the series is going for.

From what we’ve seen so far, the series definitely looks primed to stay extremely faithful to the source material, with a few adjustments here and there. For instance, it seems as though Faye will be showing up much earlier in the story as it looks like she’ll have a big part to play in the Ein episode.

We also get a glimpse at the series’ take on some of the most iconic shots from the anime, like Spike’s first encounter with Vicious in the cathedral, and his conversation with Ana in her store. With composer Yoko Kanno on the team as well, things are definitely looking promising.

Netflix’s Cowboy Bebop is set to premiere on Netflix on Nov. 19.