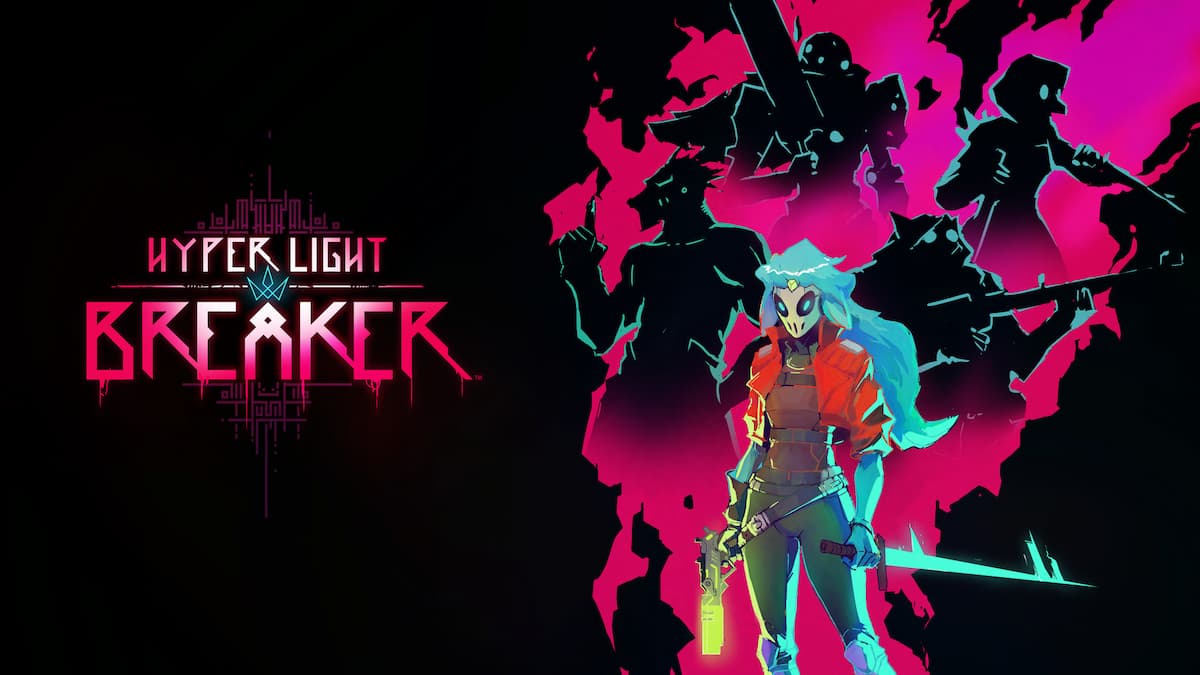 The announcement came by way of a new reveal trailer, which you can check out in full down below:

Released back in 2016, Hyper Light Drifter is an intriguing cocktail of The Legend of Zelda: A Link to the Past and Superbrothers: Sword and Sorcery EP with real-time combat and a mysterious sense of discovery and exploration. The retro-inspired 2D title boasts beautiful 16-bit pixellated art-style and is complemented by a melancholic, lonely tone.

Hyper Light Breaker, on the other hand, will focus on more of a 3D perspective, and will feature online co-op at release (local co-op was patched into the original game, though at a later date).

The Los Angeles-based studio’s last game was 2021’s otherworldly skate-’em-up, Solar Ash, which was received quite well by critics.

Enter the Overgrowth, a new land in the world of Hyper Light. Play alone or with friends to explore massive biomes, defeat brutal monsters, create new builds, survive the mysterious Crowns and overthrow the almighty Abyss King in this adventure from the creators of Hyper Light Drifter.