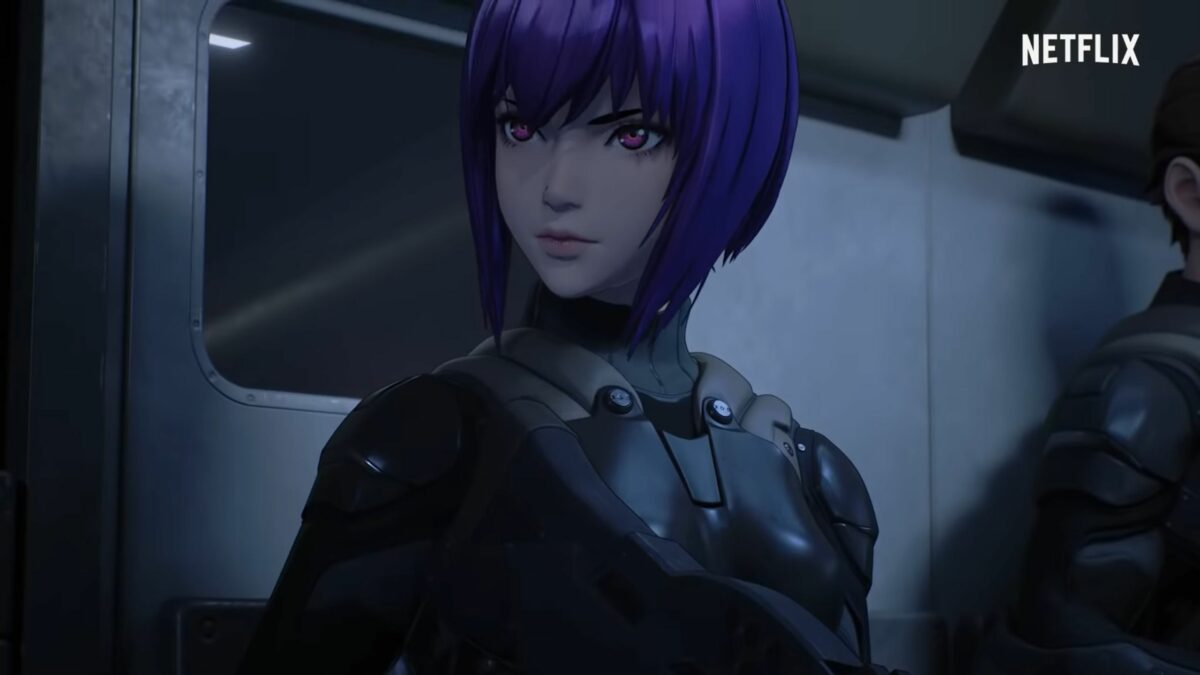 If you’re eagerly awaiting the second season of the CGI anime Ghost in the Shell: SAC_2045, today Netflix revealed a new trailer and the air date.

The series will launch on the popular streaming platform on May 23, 2023.

You can check the trailer out below, showing new and familiar characters.

If you’d like to see more, you can also take a look at the previous teaser trailer.

The series will be directed by Kenji Kamiyama and Shinji Arakami, with the character design by Ilya Kuvshinov.

The opening song and ending song are performed by millennium parade and are titled respectively “Secret Ceremony” and “No Time to Cast Anchor.”

Of course, the animation will be handled by Production I.G and its subsidiary Sola Digital Arts.

If you’re unfamiliar with Ghost in the Shell, the original manga by Masamune Shirow debuted all the way back in 1989 on Kodansha’s Young Magazine. It has since sparked several anime series and movies, on top of games and even a Hollywood film.