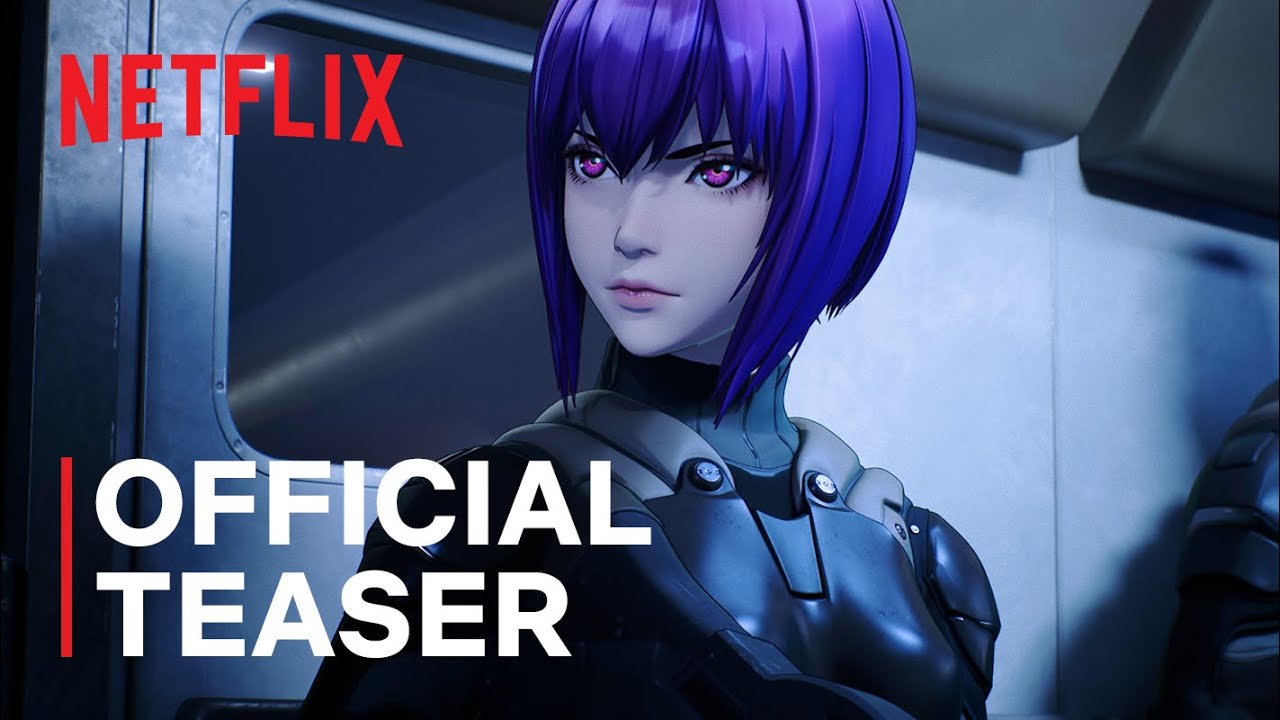 Netflix’s Ghost in the Shell adaptation is about to air its second season, and today a new teaser trailer puts a brief spotlight on some of the action to come.

For those not familiar,

Kenji Kamiyama and Shinji Aramaki bring a vision of the future in 2045 to the landmark near-future science fiction franchise “Ghost in the Shell.” Fully prosthetic cyborg Motoko Kusanagi leads Public Security Section 9 as they once again take on cyberbrain crime.

Ghost in the Shell, known in Japanese as “Koukaku Kidoutai”, originated from the manga series by Masamune Shirow, which debuted in Japan in 1989.

It then sparked several movies and anime series, with the first  “Ghost in the Shell” film directed by Mamoru Oshii being considered by many in part responsible for popularizing anime in those western countries that missed the TV wave in the eighties. The franchise was later adapted by Hollywood in the 2017 film starring Scarlett Johanson, which received only middling reviews.

Ghost in the Shell: SAC_2045 is directed by Kenji Kamiyama and Shinji Aramaki, featuring character design by Ilya Kishinov. If you missed the original season you can check out its launch trailer here.