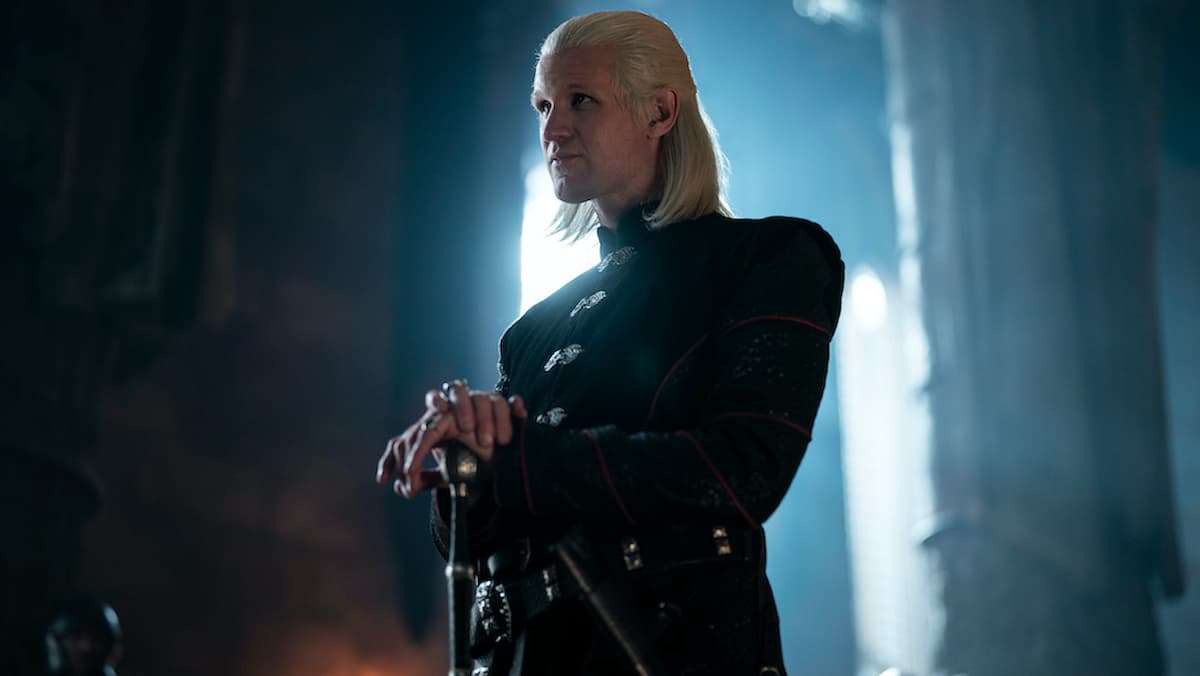 You heard right, folks, the very first prequel to Game of Thrones, titled House of the Dragon will premiere on HBO on August 21. The last big news regarding this spin-off was in October of 2021 when the teaser trailer was released.

As you might be able to guess from the title, this spin-off will focus on the deadliest white-haired family, House Targaryen.

According to HBO, the show is:

Based on George R.R. Martin’s “Fire & Blood,” the series, which is set 200 years before the events of Game of Thrones, tells the story of House Targaryen.

If you look up Fire & Blood itself, you get more of an idea of the craziness House of the Dragon might deliver. With the book described on George R. R. Martin’s website as:

Centuries before the events of A Game of Thrones, House Targaryen—the only family of dragonlords to survive the Doom of Valyria—took up residence on Dragonstone. Fire and Blood begins their tale with the legendary Aegon the Conqueror, creator of the Iron Throne, and goes on to recount the generations of Targaryens who fought to hold that iconic seat, all the way up to the civil war that nearly tore their dynasty apart.

What really happened during the Dance of the Dragons? Why did it become so deadly to visit Valyria after the Doom? What is the origin of Daenerys’s three dragon eggs? These are but a few of the questions answered in this essential chronicle, as related by a learned maester of the Citadel…

The fact that House of the Dragon will directly show a link to the dragons later owned by Daenerys will surely delight any Game of Thrones fan.

The main House of the Dragon cast will be:

While this is the first spin-off to get this far, there was a previous Game of Thrones spin-off pilot filmed for $30 million that has never seen the light of day.

Since the end of Game of Thrones, of course the biggest stars have gone on to do equally huge projects. The actress who played Lyanna Mormont is going to be Ellie in The Last of Us live-action series also coming from HBO.