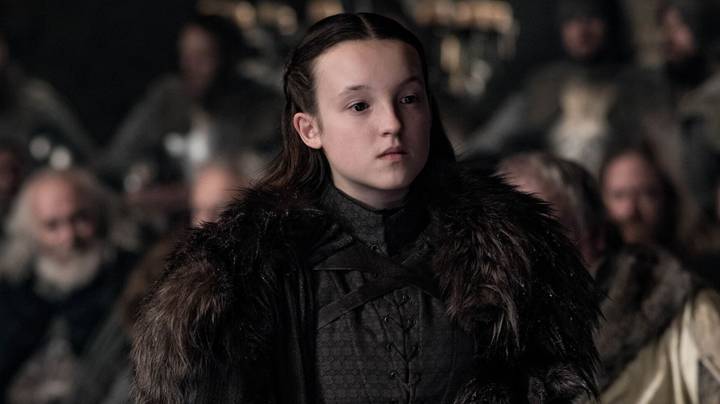 While Pedro Pascal being signed on to play Joel in the upcoming The Last of Us TV adaptation by HBO might’ve gotten you hyped and even a little distracted, we’d be remiss not to highlight the other casting confirmation as well. Taking on the role of Ellie as reported by Hollywood Reporter, the other main protagonist of the The Last of Us, is Bella Ramsey of Game of Thrones fame.

If you’ve kept up with Game of Thrones and made it all the way to its final two seasons, you’ll recognize Ramsey as Lyanna Mormont, the young leader and military commander of House Mormont. Since her debut appearance in Game of Thrones, she quickly gained popularity among the fan base as one of the strongest female child characters on the show. Given her tenacity as Lyanna Mormont, it’s certainly not surprising to see that she’s been chosen to play Ellie –an equally tenacious and spunky character.

Game director and creator Neil Druckmann also took to Twitter to confirm that she has indeed be confirmed to take on the role. The HBO adaptation of The Last of Us will be headed by Chernobyl’s Craig Mazin, as well as Druckmann himself.

There aren’t any details on exactly when we can expect to see the show just yet, but we’ll keep you updated as more info comes our way.