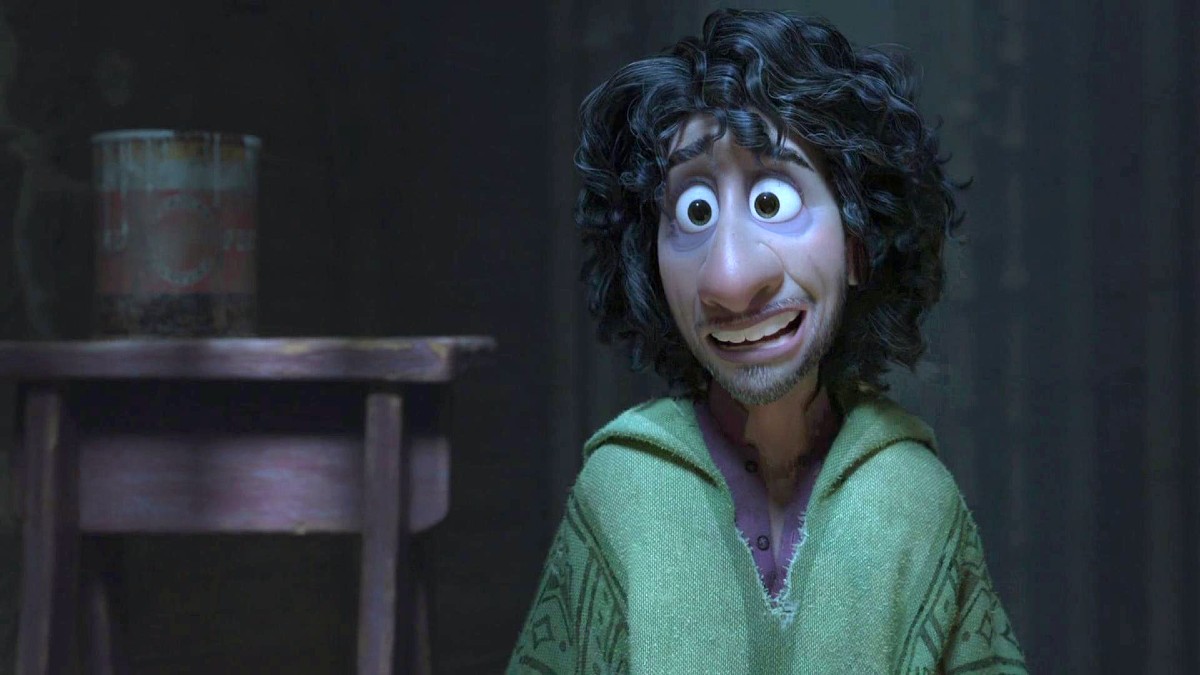 Ever since it was released on Disney+ last year, Encanto has been one of the most talked-about movies since Frozen, as it features a medley of amazing musical acts and some great themes. Yet, while all the songs are fantastic, the majority of the hubbub surrounding this animated film is centered around one tune in particular: “We Don’t Talk About Bruno.”

Despite the fact that it’s been over a year, fans still can’t get over how catchy this somewhat tragic song about a misunderstood uncle is, as it’s still all over social media and even the radio. In fact, one group has gone out of their way to change the ending song of Encanto to center more around Bruno’s return.

As you can see in the post to the Disney subreddit above, user ICTheAlchemist revealed a catchy alternate song that has more of a classic Disney reprise ending. The song focuses on Bruno’s return and has each member of the family catch up with him accordingly, letting everyone, including Tio Bruno himself, finally talk about Bruno.

It’s a cute little tribute to everyone’s favorite shunned Disney uncle, and does a wonderful job at reintroducing him to the family. What did you think of this new song? Did you like it more than the other songs of Encanto? Be sure to let us know in the comments below.

While you’re here, we’ve also got plenty more Disney-related articles down below. That includes plenty of features, news, and quizzes you’ll surely love.