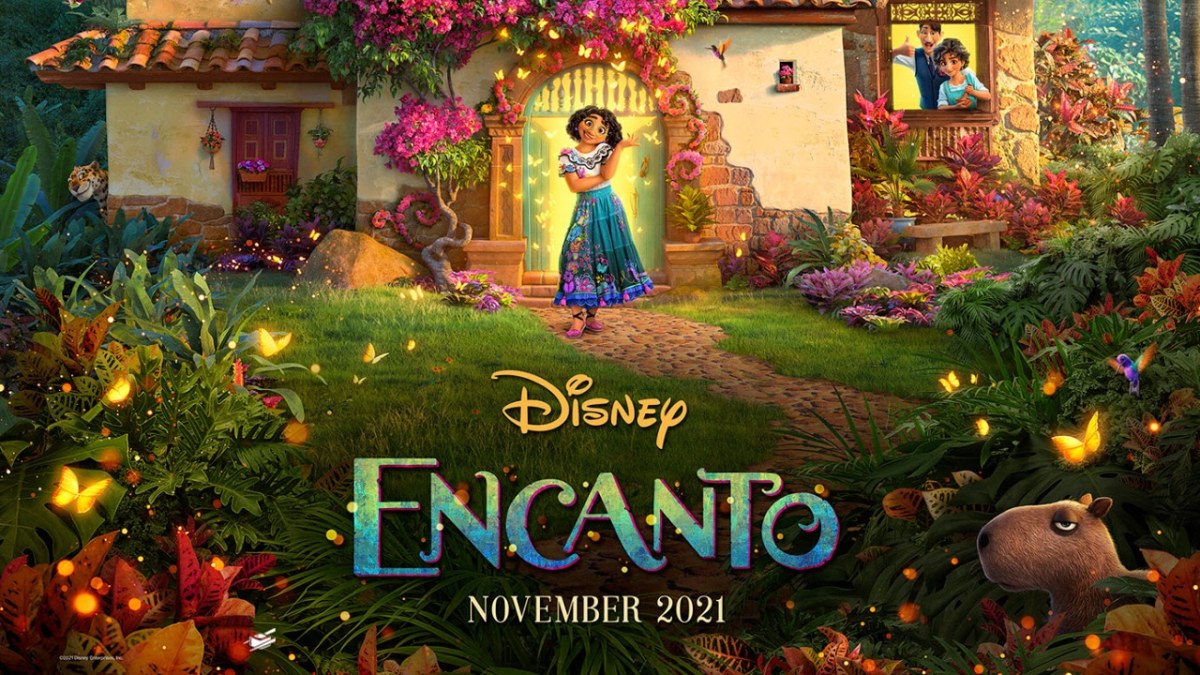 Today, Disney officially pulled back the curtain on its upcoming animated adventure pic, Encanto, in a brand new trailer. Feel free to feast your eyes on said video down below:

Set in Colombia, Encanto centers on a family who received an enchanted candle long ago. This specific candle granted them all magical powers – except for one daughter – who appears to be the main protagonist of the film. On top of this, said candle also blessed the family’s house with a bunch of miraculous powers, too.

Of course, Encanto gives off lots of signature Disney vibes. From the company’s trademark heartwarming tone to a handful of catchy musical numbers to a wonderfully eye-popping color palette, this looks set to be yet another hit for the Mouse House following Raya and the Last Dragon from earlier this year.

For more information about the movie, here’s a general overview courtesy of Disney:

Walt Disney Animation Studios’ upcoming feature film “Encanto” tells the tale of the Madrigals, an extraordinary family who live in a wondrous, charmed place called an Encanto. Each child has been blessed with a magic gift unique to them—each child except Mirabel. But when the family’s home is threatened, Mirabel may be their only hope.