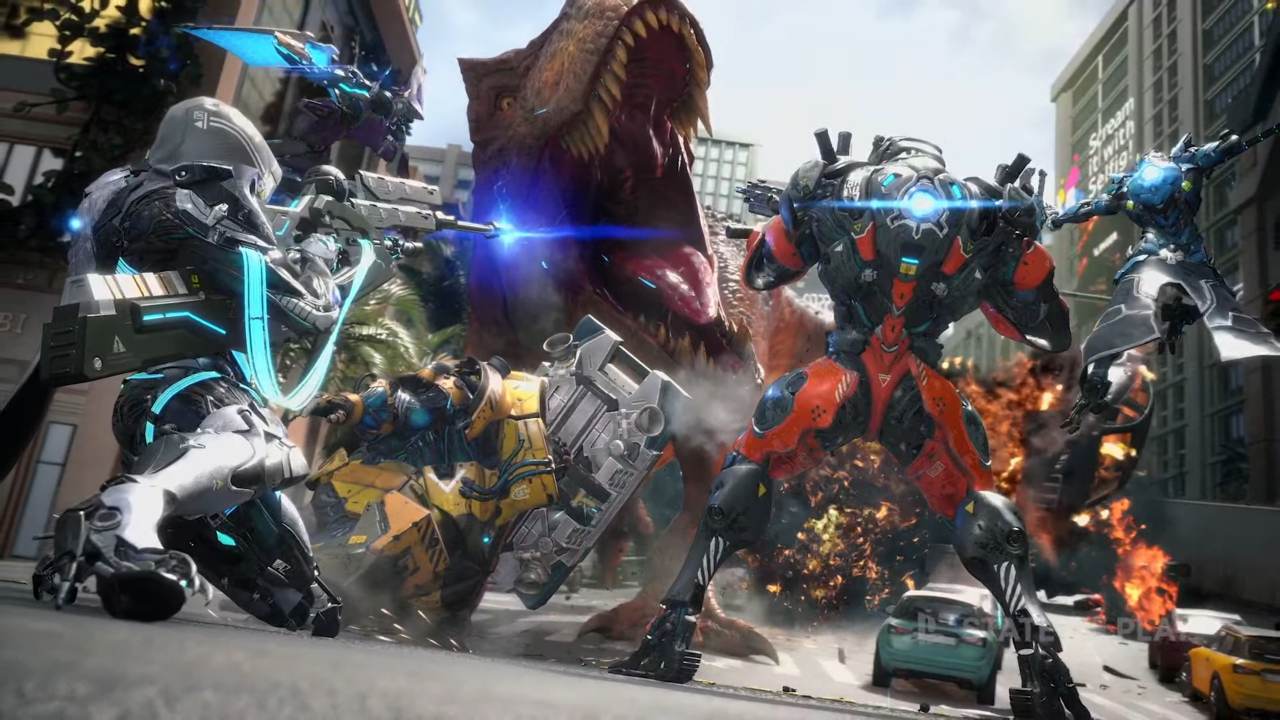 Sony’s most recent State of Play event is already revealing some crazy new games, including one where you use different mech suits to fight against Dinosaurs. You can find out more about Exoprimal in the video below.

In the reveal trailer, there are a handful of different mechs to wield and dinosaurs to fight, with the game looking like a 3D version of Dino Crisis mixed with Earth Defense Force.

Just because it was announced at the State of Play event, doesn’t mean that PlayStation fans are going to be the only ones to get to play this game, though. Exoprimal is being developed by Capcom, and has been given a tentative release date of 2023 for PS4, PS5, Xbox Series X|S, Xbox One, and PC. You can find out more by visiting the official website linked here.