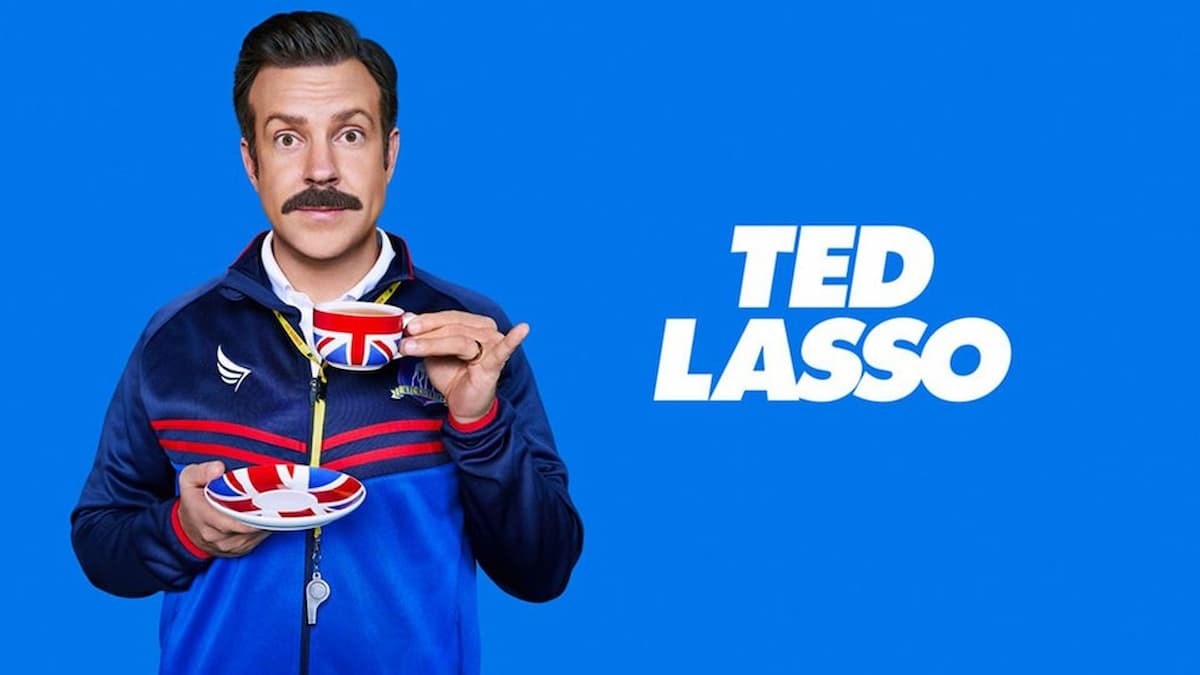 Filming for the third season of Ted Lasso kicked off earlier this month, but that means it’s still too far away. If you’ve already watched the first two seasons on repeat for the last year, then it’s important to keep in mind there are other shows out there. It also means that this quiz will be a breeze and you can probably name all of the Ted Lasso side characters in your sleep.

Those who aren’t addicted to Ted Lasso still stand a chance. It will certainly be a tough time. You’ll have to dig deep for some of these. We’re not going to give you all easy questions but it’s certainly possible for someone who has watched every episode a single time to get a perfect score. Just don’t get your hopes up. We all know it’s the hope that kills you.

When you finish the quiz, don’t forget to share your results down below and on social media. And if you do exceptionally poorly, then don’t share your results and try again until you get a good score. Once you do that, then you’ll also want to check out all of the other fantastic quizzes we have here at Twinfinite.

That’s enough delaying of the inevitable. It’s time to jump in and test your knowledge of the smaller characters in Ted Lasso that help build out this magical little world. Good luck identifying the ten Ted Lasso side characters in this quiz.

Can You Name These 10 Ted Lasso Side Characters?