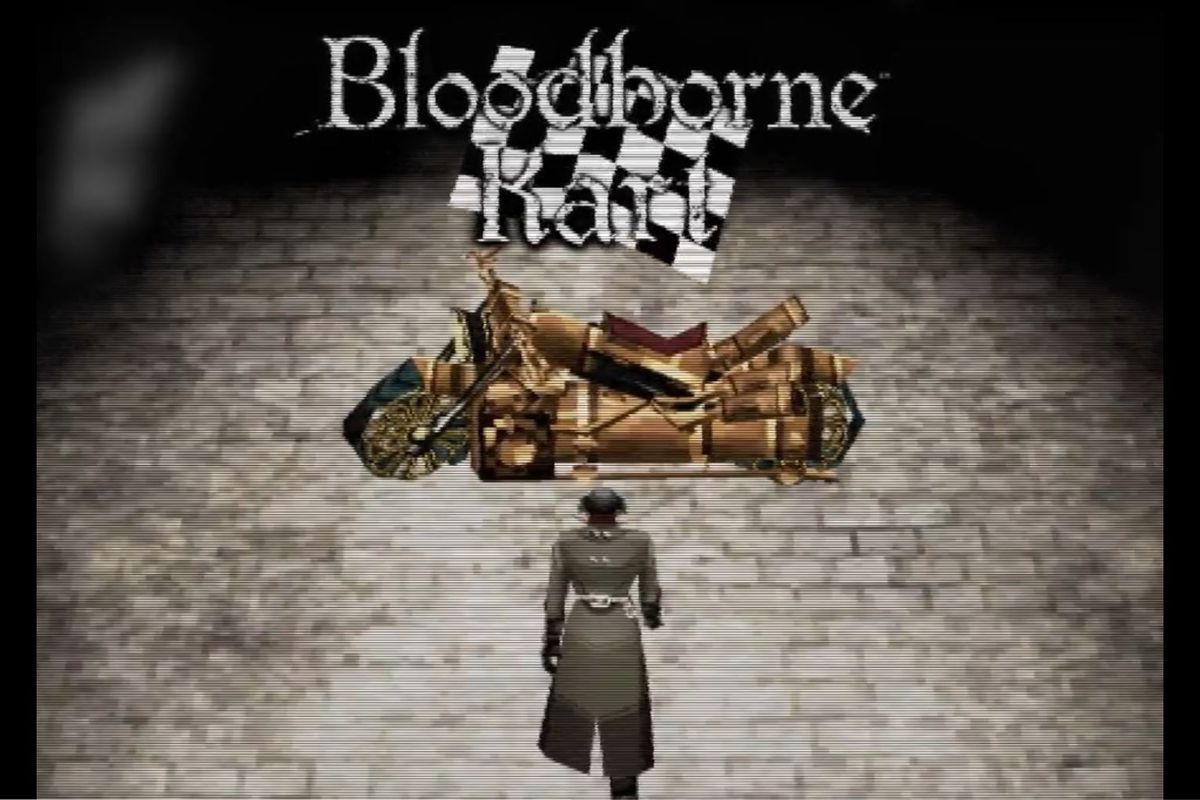 It was originally unveiled as an April’s Fool joke last year, but the teaser video and the prospect of a Bloodborne kart-racing game itself was just too good to pass up, so it’s now officially a thing. There’s no set release window for the game, and Walther has simply said that it will be released when it’s ready.

In the meantime, fans can preoccupy themselves with the Bloodborne PSX demake and, oh I don’t know, maybe this other little game called Elden Ring.