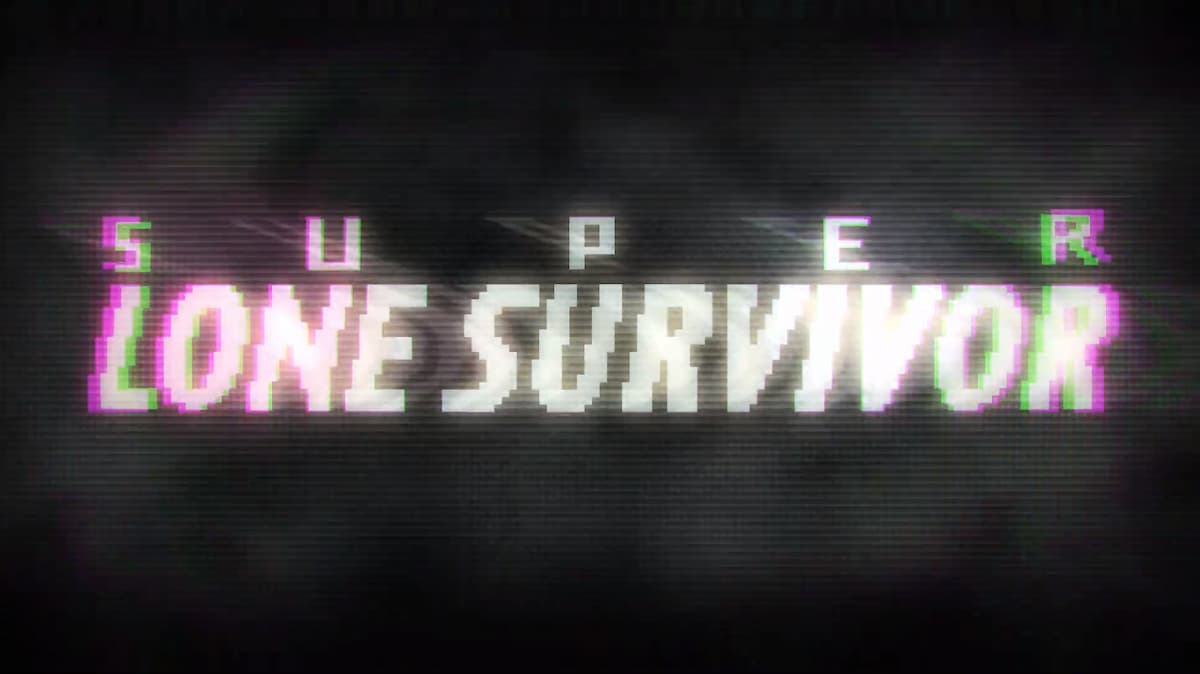 Rejoice, horror aficionados! Yes, developer Jasper Byrne and publisher Superflat Games have dropped a brand-new trailer showcasing their expanded remake of 2012’s cult hit, Lone Survivor, just in time for its ten year anniversary (March 27, 2012). Dubbed Super Lone Survivor, the new version of the game will be free to download for existing owners of the original title on PC.

Feast your eyes on the new footage down below… if you so dare!

Originally released on PC, PS3, PS4, PS Vita, Nintendo Switch, and Wii U, Lone Survivor is an old-school survival horror experience that takes much of its inspiration from the Silent Hill series. While it’s played from a 2D perspective, it boasts a surprisingly deep set of mechanics (there are multiple endings, for example), an engaging story, eerie music, and a seriously disturbing atmosphere.

Fast-forward to its new Super Lone Survivor iteration, and we’ll soon have a bunch of extra content that sole developer, Jasper Byrne, has confirmed has taken him “over two years’ additional work rebuilding from scratch in a new engine”.

It’s worth noting that this new content will only be available for PC and Switch, so for those who own the game on PlayStation platforms or Wii U, it looks like you’ll unfortunately miss out on this new enhanced version of the game. Sad times, huh?

Indeed, for those on Switch, there is a standalone version of the title, which bundles both the remaster and new content into one package, called Lone Warrior that’s still in the works and is currently penciled in for a release later this year.

To celebrate the 10 year anniversary of the original game (march 27th, 2012), I’m proud to present the enhanced and expanded remake of my horror adventure, LONE SURVIVOR, now given the SUPER moniker.

Over two years’ additional work rebuilding from scratch in a new engine, and a total labour of love, this new edition of the game features enhanced graphics and lighting, 8K support and beyond, ultra-smooth parallax scrolling layers, and an all new 4:3 presentation with taller art painstakingly remade exclusively for this aspect ratio (as seen in this teaser). It’ll be really sweet for those running vintage CRT’s.

There are new mechanics, new locations, new puzzles, weapon upgrades, and there’s even a new enemy type. There is pretty much an album’s worth of new music. The Steam release will feature, for the first time, full controller support.

I’m hoping to have the Steam version out before the summer, so keep an eye out for wishlists when they go up in the next few weeks. The Nintendo release will be submitted once the Steam release is nice and stable so shouldn’t be too long after.

Thanks for all the love and support over the last ten years. It gives me great pleasure to bring you something fresh and new! I hope you enjoy SUPER LONE SURVIVOR.

Super Lone Survivor is scheduled to arrive on PC via Steam “before the summer”.