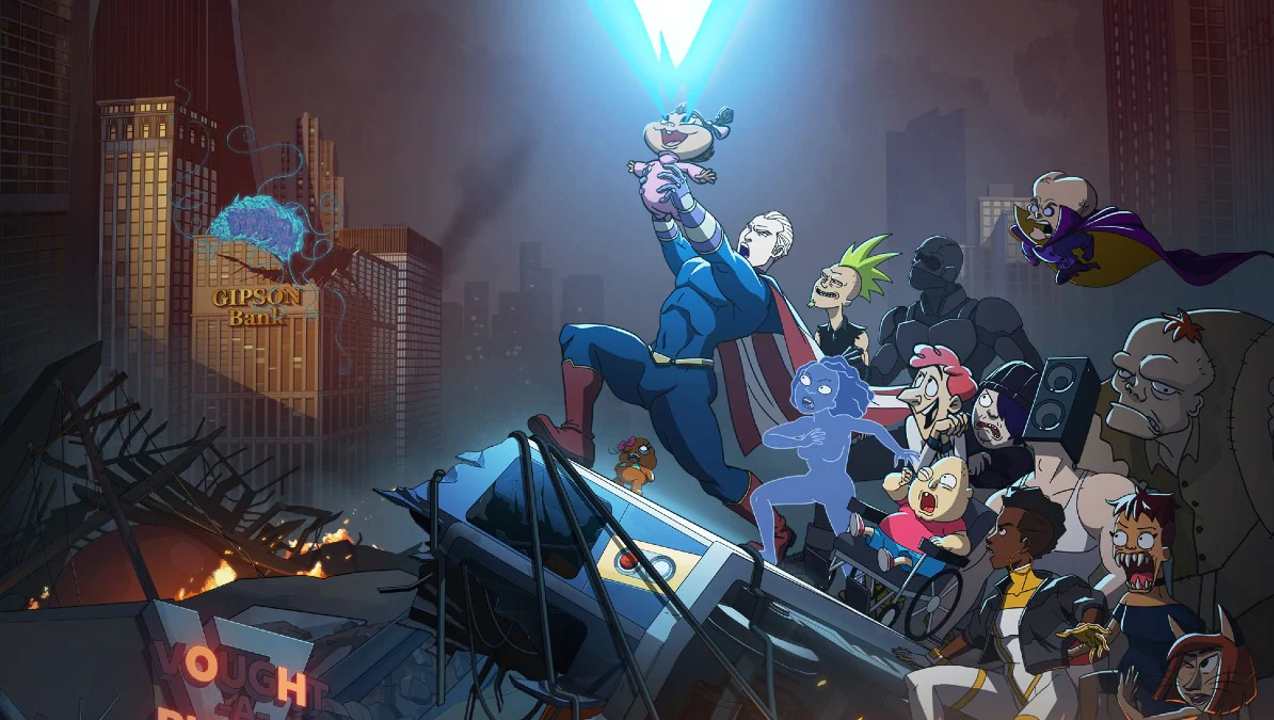 Just when you thought Amazon Prime Video couldn’t get more diabolic, the platform has revealed a brand new animated series that is set to take place in their grungy superhero universe. Titled The Boys: Diabolic, the upcoming eight-episode anthology is set to feature big names, including Awkwafina, Michael Cera, Don Cheadle, Kieran Culkin, and Giancarlo Esposito.

The trailer below gives a glimpse into what fans can expect story-wise, as the video features snippets of the show’s more messed up stories alongside some interesting new tales with some of our favorite characters from the live-action series.

For anyone that has never heard of The Boys, the following synopsis provides a bit of insight on what you can expect from The Boys: Diabolical as well:

The Boys is an irreverent take on what happens when superheroes, who are as popular as celebrities, as influential as politicians and as revered as Gods, abuse their superpowers rather than use them for good. It’s the powerless against the super powerful as The Boys embark on a heroic quest to expose the truth about “The Seven”, and their formidable Vought backing.

The Boys: Diabolical arrives exclusively on Amazon Prime Video on March 4, 2022, with all eight episodes being available on day one in more than 240 countries and territories worldwide. The release comes a few months ahead of The Boys Season 3, which is set to drop its first three episodes starting June 3, 2022.