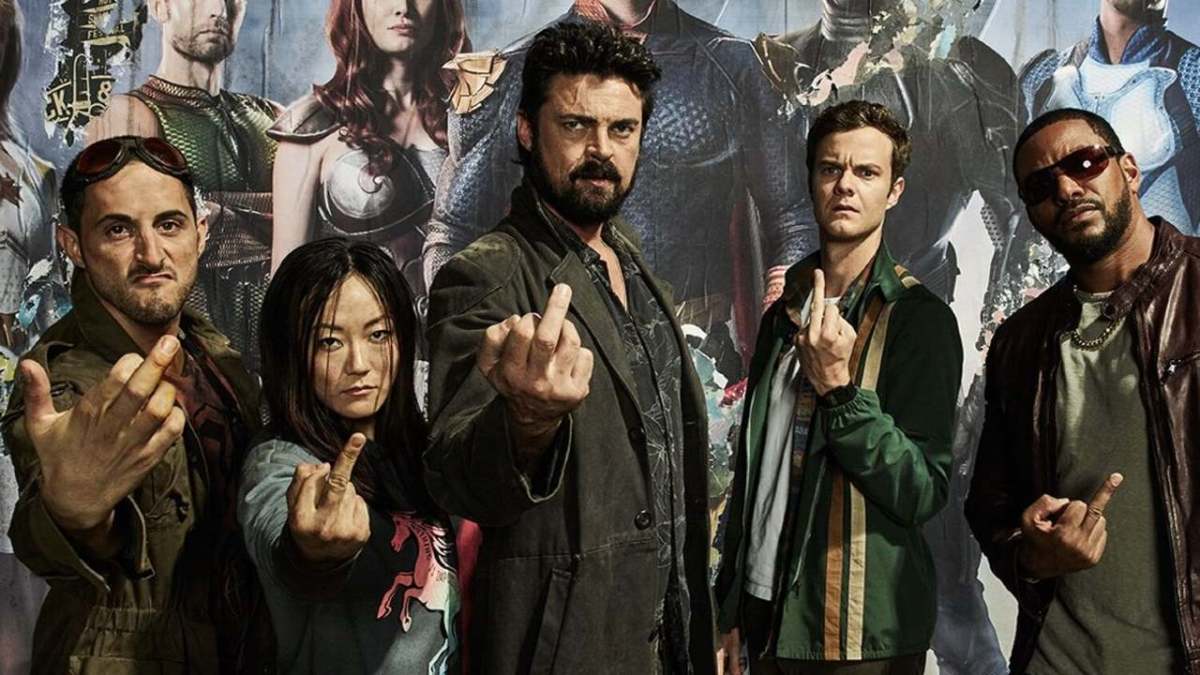 Earlier today, Amazon confirmed that The Boys season 3 will return to its subscription service, Amazon Prime Video, on June 3, 2022. The news came by way of a terrifying tease, which features Homelander smiling for the camera as if business were usual, though he’s clearly struggling to maintain his composure.

You can check out the quick tease for yourself below.

For anyone that has never seen this dark superhero comedy, here is a brief description that summarizes the concept of its plot:

The Boys is an irreverent take on what happens when superheroes, who are as popular as celebrities, as influential as politicians and as revered as Gods, abuse their superpowers rather than use them for good. It’s the powerless against the super powerful as The Boys embark on a heroic quest to expose the truth about “The Seven”, and their formidable Vought backing.

Amazon Prime Video subscribers should check back for plenty more content for The Boys when it releases this summer.