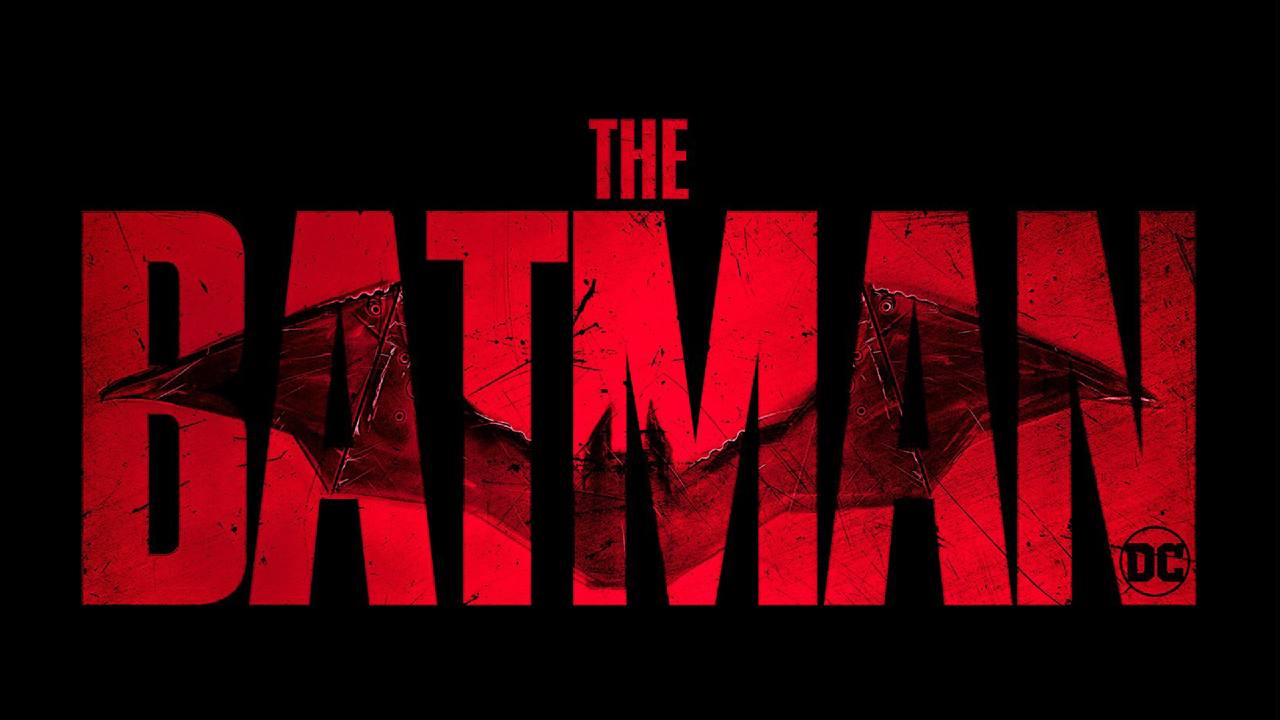 Matt Reeves‘ The Batman is almost a month away, and fans are eagerly awaiting this dark depiction of The Dark Knight. To satisfy that hunger, some brand new character posters of Batman, Riddler, Falcone, and Selina Kyle have been revealed.

You can check out these cool new posters for yourself down below.

Alongside the character portraits, Riddler’s theme music was also teased for a release this Friday. You can check it, as well as all of the other tracks for the film, out on the film’s official Youtube and Spotify channels

For more information on the upcoming film, here’s the official description courtesy of Warner Bros. Pictures:

The Batman will be in theaters on March 4, with tickets going on sale as soon as Feb. 10. For more features, news, and quizzes about all things Batman and DC, be sure to check out the related articles section we’ve got for you right down below.