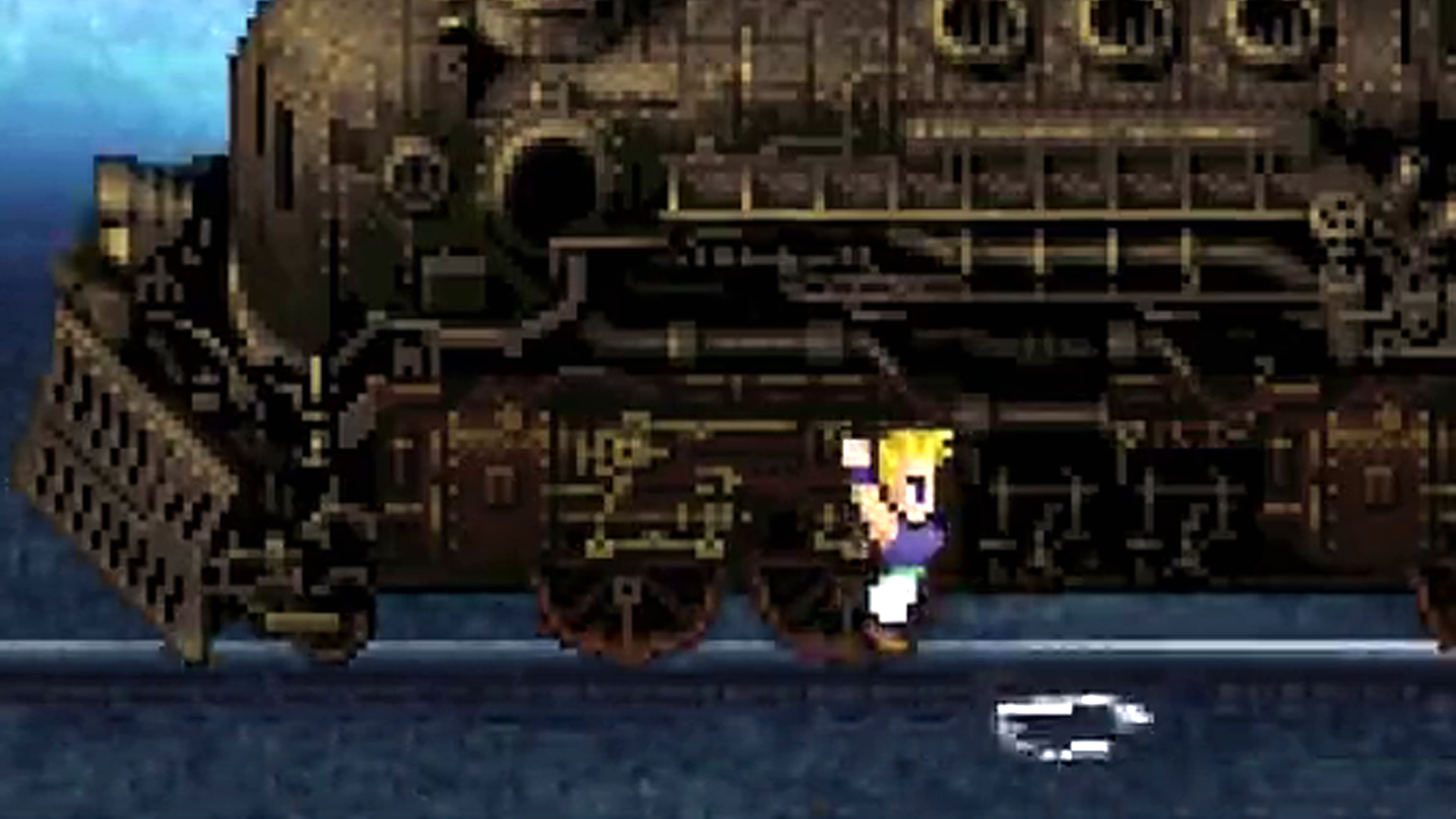 Earlier this week, Square Enix posted a short video clip on Twitter to promote the release of Final Fantasy VI Pixel Remaster, which is set to launch next week. The clip featured an iconic moment in the original game where Sabin, Cyan, and Shadow were facing off against the Phantom Train boss, and Sabin had the ability to use his Suplex move to, well, suplex the train.

However, fans quickly noticed that the train did not, in fact, flip upside-down when Sabin suplexed it like in the original game. Square Enix has taken to Twitter once again to note that the clip was taken from a pre-release version of the game, and that it would be fixed in time for launch.

So, yes. If you were worried that FFVI Pixel Remaster might not stay 100% faithful to the original game, we can at least rest assured knowing that the train suplexes will be intact.

Final Fantasy VI Pixel Remaster is set to be released for PC and consoles on Feb. 23.