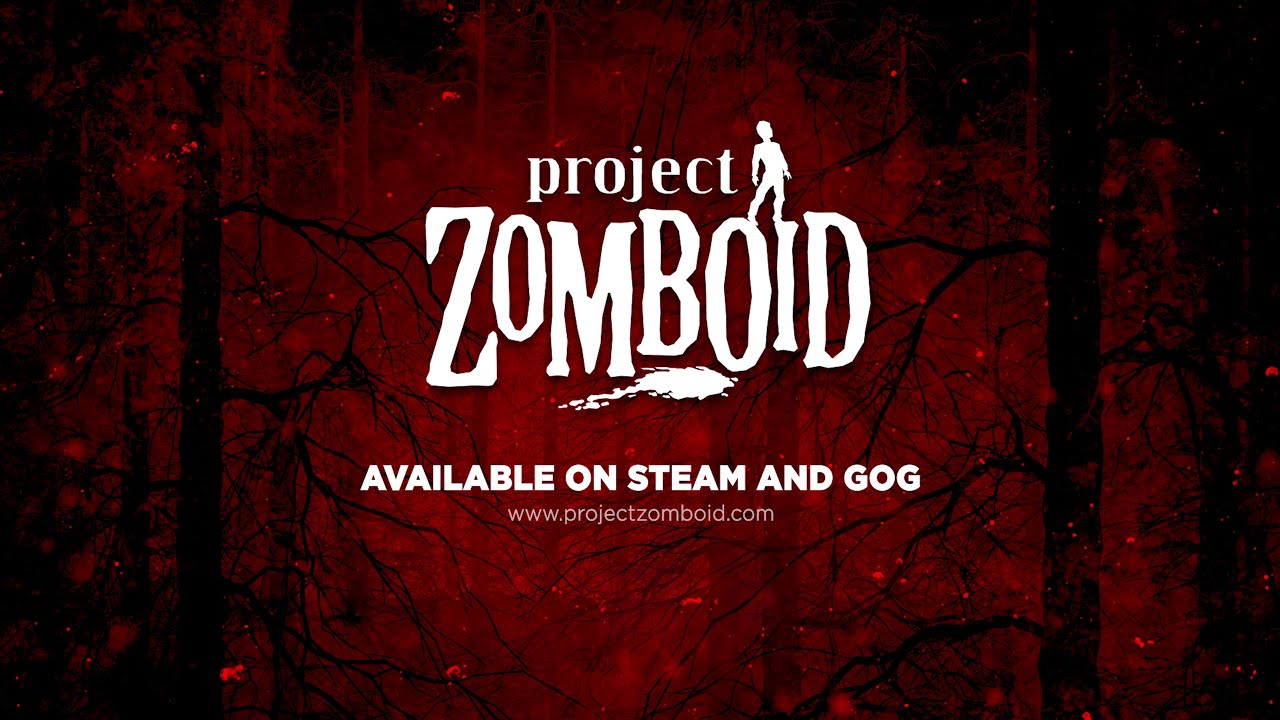 Project Zomboid has acquired quite a lot of popularity as of late, and the developers at The Indie Stones have just released a new patch.

The update, numbered 41.66, brings significant tweaks to multiplayer, an overhaul for the foraging system, and much more, including a large slew of fixes.

Perhaps even more interesting is a Twitter thread written by developer Chris Simpson, which provides an intriguing outline of how NPCs will work when they’ll finally be implemented.

At the moment, the only living characters in Project Zomboid are the players, while everyone else is already a zombie. The introduction of NPCs has been a hotly anticipated feature among fans, and the system certainly appears to be very deep and potentially quite dynamic.

At the moment, we don’t know when exactly the feature will come, but I’m definitely looking forward to it.

Project Zomboid is available exclusively for PC via Steam and GoG. It’s still in early access and it has been for several years, but it already provides a remarkably polished and extensive experience.