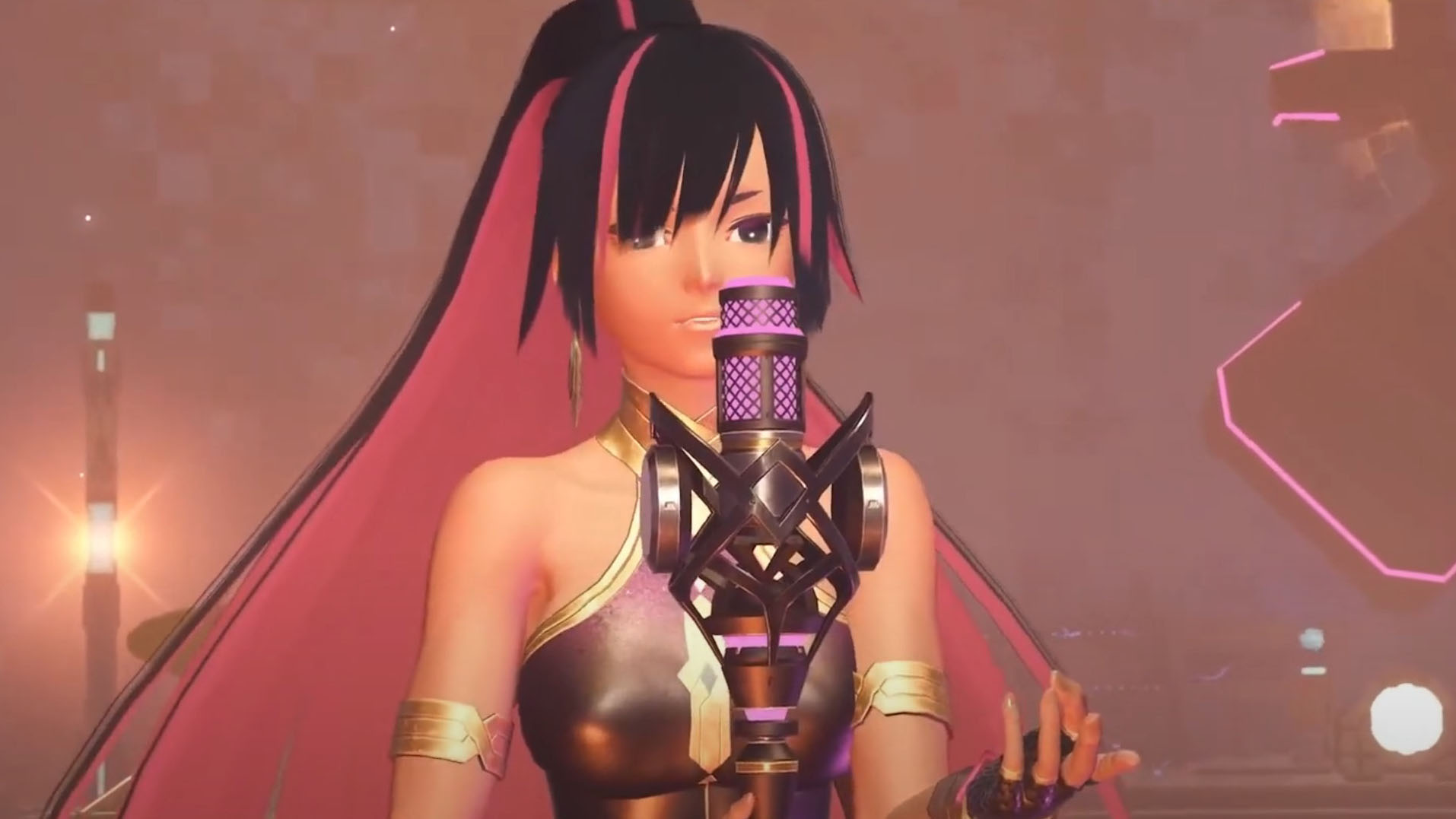 Today Sega had quite a few reveals to share about upcoming content and features coming this month to Phantasy Star Online 2 New Genesis.

Things will start on February 9 with Nadaereh’s concert in Retem City, alongside the increase of the level cap to 40 and much more.

On top of the content, we’re also getting support for Nvidia DLSS & AMD FidelityFX Super Resolution.

February 16 will see the introduction of the Dark Falz 8-player urgent quest and new high-rank enemies.

Of course, all will be sprinkled with a healthy dose of scratch tickets to quench the players’ thirst for fashion and emotes.

You can see the video below, including the Japanese version if you prefer the preview of the concert in its original language.