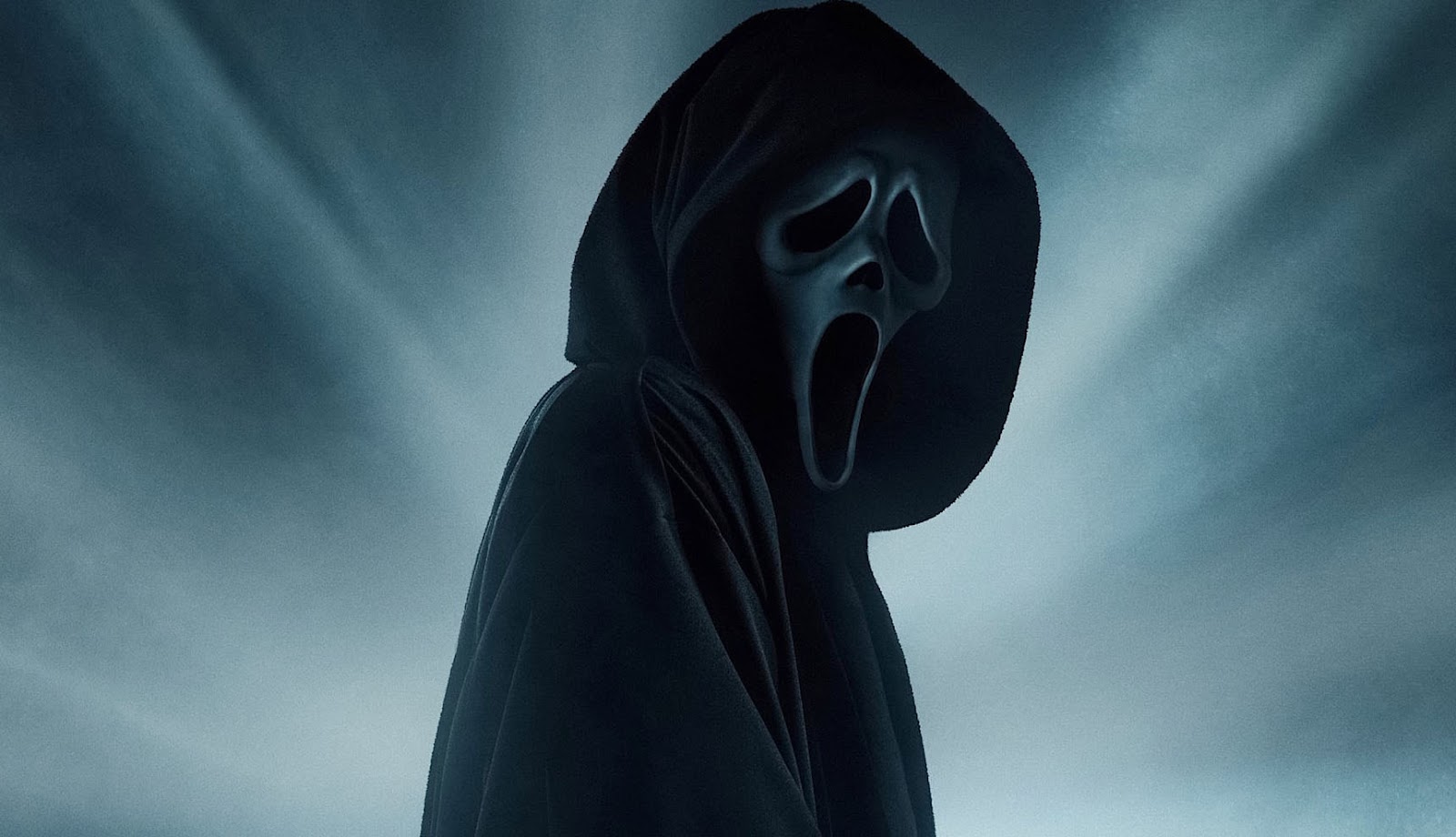 Having made a splash at the box office with its latest cinematic outing, it seems that 2022 will not be the last time we will see the Ghostface killer. As reported by The Hollywood Reporter, Paramount Pictures and Spyglass Entertainment have greenlit a sixth installment of the Scream franchise, and the sequel will once again be led at the helm by the creative team behind the latest effort.

This will see the return of both Matt Bettinelli-Olpin and Tyler Gillett to direct, while James Vanderbilt and Guy Busick will be responsible for the script. Production has been slated to start this summer.

In a joint statement, Spyglass and Paramount shared that “we are tremendously grateful to the fans around the world who enthusiastically received our film. We can’t wait for audiences to see what Radio Silence, writers Jamie & Guy and Project X have in store for our Woodsboro family.”

The latest movie has done tremendously well, and have earned about $62.6 million within the United States, with a global profit of around $106.7 million despite launching in the pandemic. It also saw the return of several of the original cast members, with Neve Campbell, Courteney Cox and David Arquette returning to reprise their roles.

With the casting still not announced, it remains to be seen just who will be making a return in the Scream sequel.