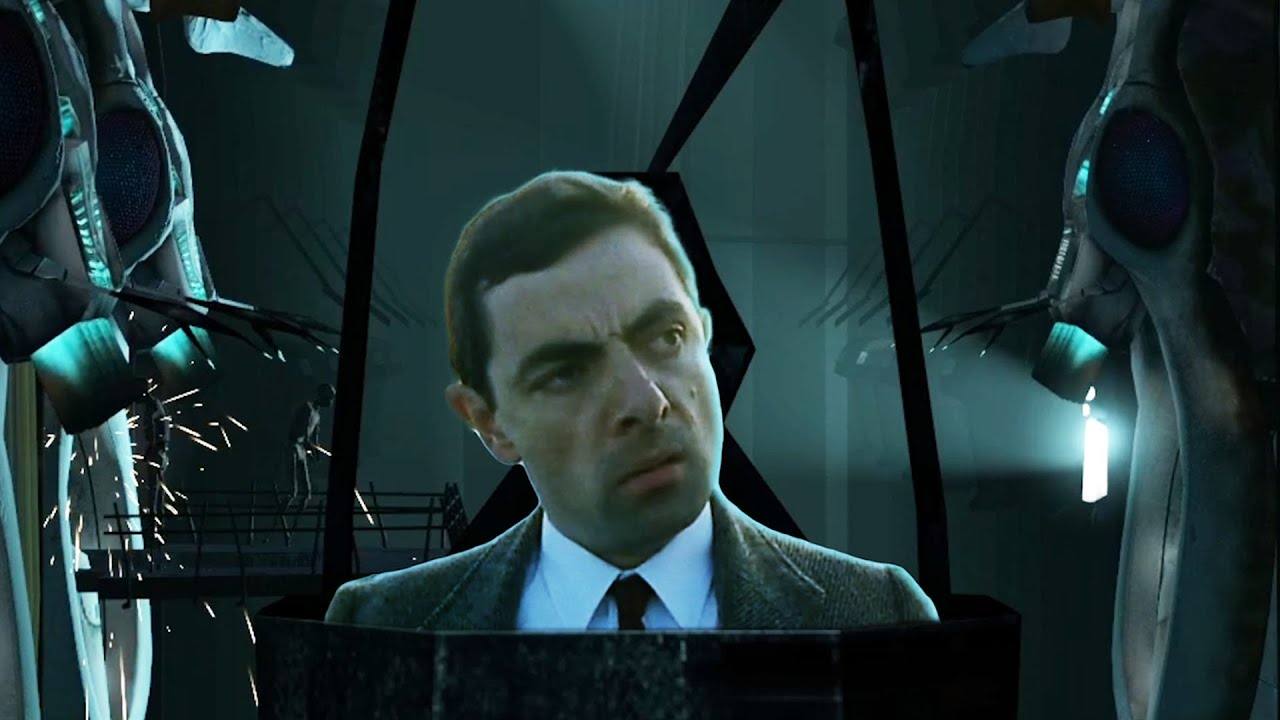 While the rumors surrounding a possible Half-Life movie may be as suspect as anything we heard about Half-Life 3 over the past few decades, I can tell you that I would be in the theater on day one if it stared Rowan Atkinson’s Mr. Bean, especially after watching the following amazing Half-Life 2 parody.

In the video above, Youtuber eli_handle_b.wav showed exactly what it would look like if Mr. Bean became a citizen of Half-Life 2’s City 17, as he proceeds to put trash in the bin and navigate the horrors that make up the setting like a pro. It’s honestly amazing how many of his skits work with some of the most notorious scenes in the game.

This is the second such viral video that eli_handle_b.wav is responsible for staring Mr. Bean in recent memory, as the upcoming meme Youtuber also made a hilarious Cyberpunk 2077 crossover for the character as well.

If you’re interested in more of Youtuber eli_handle_b.wav’s content, be sure to check out their official Youtube channel here. They’ve also got a Patreon where you can support their efforts to make more hilarious videos, which you can check out right here. Be sure to also let us know in the comment section below what you think of the crossover, including what your favorite part was.