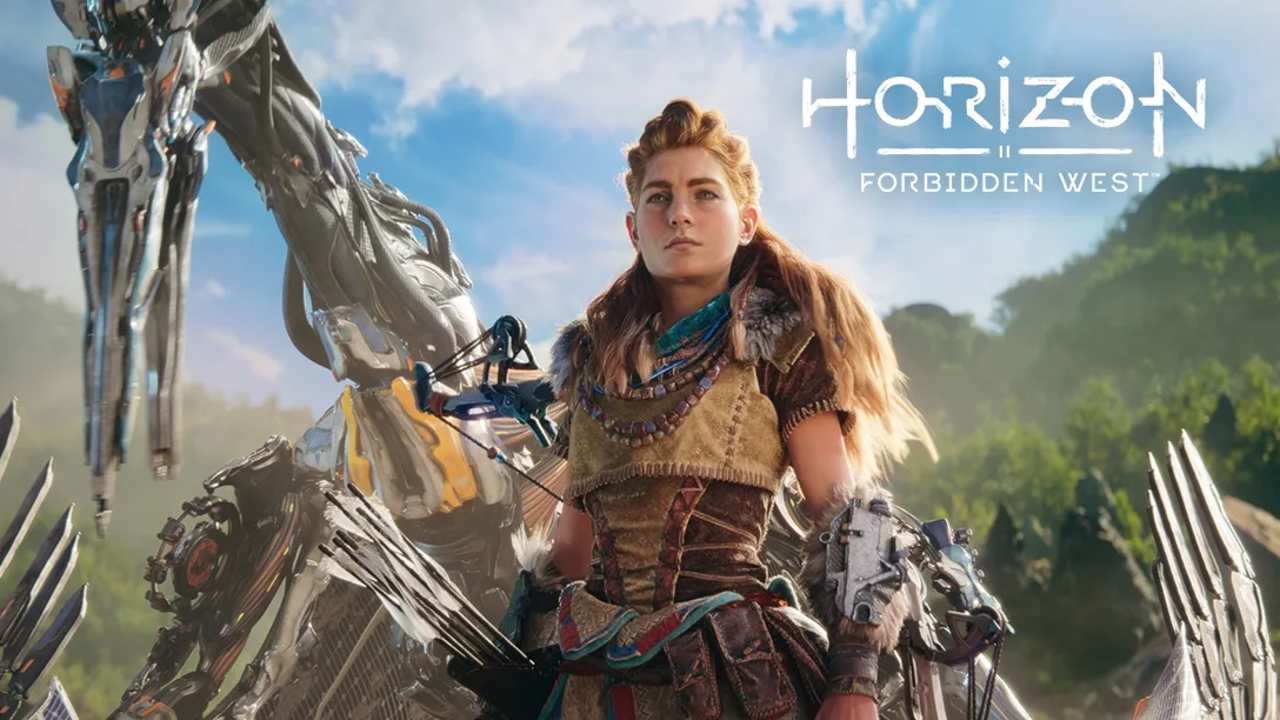 The first time through Horizon Zero Dawn, combat is difficult, even on the easiest levels. A lot of this has to do with the fact that the AI machines are smart and strong. Not only do they read Aloy’s movements, but they also have a wide area of attack that does serious damage. This is no different in Horizon Forbidden West, as enemies are as clever and deadly as ever.

The best way to combat this is to plan ahead and move fast. Take note of the terrain, how many enemies there are, and, most importantly, the gear and resources you’ve got. Going into an encounter with enough proper ammo to fight against specific enemies is vital to succeeding.

When you know you have the right tools, set up tripwires, traps, and craft specialty arrows before attacking. Once you attack, get used to each machine’s attack patterns and roll out the way accordingly.

It’ll definitely take a bit of getting used to, but Horizon Forbidden West’s combat is oh so satisfying once you get the hang of the prep and movement portions of things.

Just like in Horizon Zero Dawn, Aloy is able to scan enemy machines with her focus. In doing so, she can track their movements and figure out the best way to strike.

More importantly, scrolling through the machine’s data also reveals its weaknesses and structural weak points. This means Aloy can craft arrows and tools that’ll do more damage in accordance with those weaknesses, and she can aim at specific spots to chip away at the machine’s integrity.

Alongside doing more damage, aiming at weak points also detaches parts and weapons from machines. These items can be used in crafting, sold for profit, or even used as weapons themselves to help fight against opponents.

If you take one look at Horizon Forbidden West’s map, you know that it is nothing to shake a stick at. Due to the sheer size of the game’s map, you’ll want to understand the fast travel and mount systems.

Fast traveling can be done by visiting any campfire and selecting any other unlocked campfire to travel to as a destination. If you aren’t near a campfire, Fast Travel Packs can also be crafted or purchased to allow Aloy to travel to whichever one she picks.

One of the most important things you’ll need to do in order to progress in Horizon Forbidden West is resource gathering. The game’s world is full of items that are scattered about the landscape that you can pick up.

From these berries, branches, and moss, Aloy can create healing items, upgrade gear, and a boatload of other important stuff necessary to help her survive and level up.

You’ll also want to hunt almost as much as you pick resources in Horizon Forbidden West, as animal meats, skins and furs are just as important when it comes to crafting gear and health items. For example, you’ll need to hunt animals like pigs in order to upgrade one of Aloy’s pouches. You wouldn’t normally attack this enemy, as it isn’t aggressive, but killing it will definitely be helpful in the upgrade department.

One of Horizon Forbidden West’s most helpful new features is the stash. Serving as a storage area for Aloy, this is where everything that you pick up that you have no room to carry in your inventory goes.

This means that instead of having to abandon a part or resource that Aloy doesn’t have room for, she is able to find it again later in her stash. These are located in every settlement, indicated by the box with antlers symbol on the map.

If you ever run out of resources or need to upgrade any of your items but don’t have the parts, be sure to check out your stash in town, as you may have already picked them up without knowing.

While planning combat and aiming for enemy weak points is going to get your far in Horizon Forbidden West in terms of combat, you’ll eventually come to a point where upgrading your gear is necessary to progression.

Upgrades can be done in settlements to whatever weapons or armor Aloy has on her by visiting specific merchants for each. Once at the respective upgrade shop, you’ll be required to trade in certain components and currency for the improvements to be made.

Coils and Weaves are two very important components to upgrade, as these items will give Aloy attack and defense buffs that allow her weapons and armor to deal and take more damage.

Buying other weapons of the same type is also important in Horizon Forbidden West. Just because you already have a really good bow or Tripcaster doesn’t mean you shouldn’t buy one that deals a different type of damage.

Having multiple of the same weapon with different stat effects is very important in battles where you face multiple types of enemies. Just keep in mind that you have to manage which ones are available to her on the weapon wheel before going into battle, as Aloy can only carry so many weapons at a time.

Concentration Mode is going to be your best friend when it comes to nailing down combat in Horizon Forbidden West, as it slows down time and allows you to aim at weak points. This obviously helps when it comes to combat immensely, allowing Aloy to do serious damage by hitting the right spots.

The cool thing about Concentration in Horizon Forbidden West is that it actually has customization options in the options menus. If you want a little more time to craft or whatnot in the game, then just open up the menu and change the settings to slow down the rate at which things move.

Don’t Worry About the Locked Tallneck

Another helpful tip you’ll need while exploring the vast wastes that Horizon Foribbiden West has to offer revolves around a certain Tallneck. Just like in the first game, Aloy is able to climb these giraffe-like machines in order to unlock areas.

If you’re an avid adventurer, one of your goals may be to unlock all of these as soon as you can in order to see the map. If that is the case, you should know that there is a Tallneck in the Shining Wastes that has a padlock on it.

Don’t worry about finding the key if you reach this Tallneck as it is locked. The only way to unlock it is to naturally progress the main story.

While the main story is tantalizing to chase after immediately, completing the side missions that makeup Horizon Forbidden West is essential for a multitude of reasons.

The first is that there’s a lot of lore and context provided in these missions that make the main story better. For example, completing the mission Shadow from the Past expands even more upon the Eclipse, who were the primary antagonists of the first game, and tells its own unique narrative that adds to the world.

Alongside worldbuilding and good stories, completing side missions in Horizon Forbidden West provides Aloy with a bunch of experience, Skill Points, and resources that help her progress. If you don’t do the side missions, you’ll have to rely on hunting machines to level up, which can be a grindy process that takes the fun out of combat.