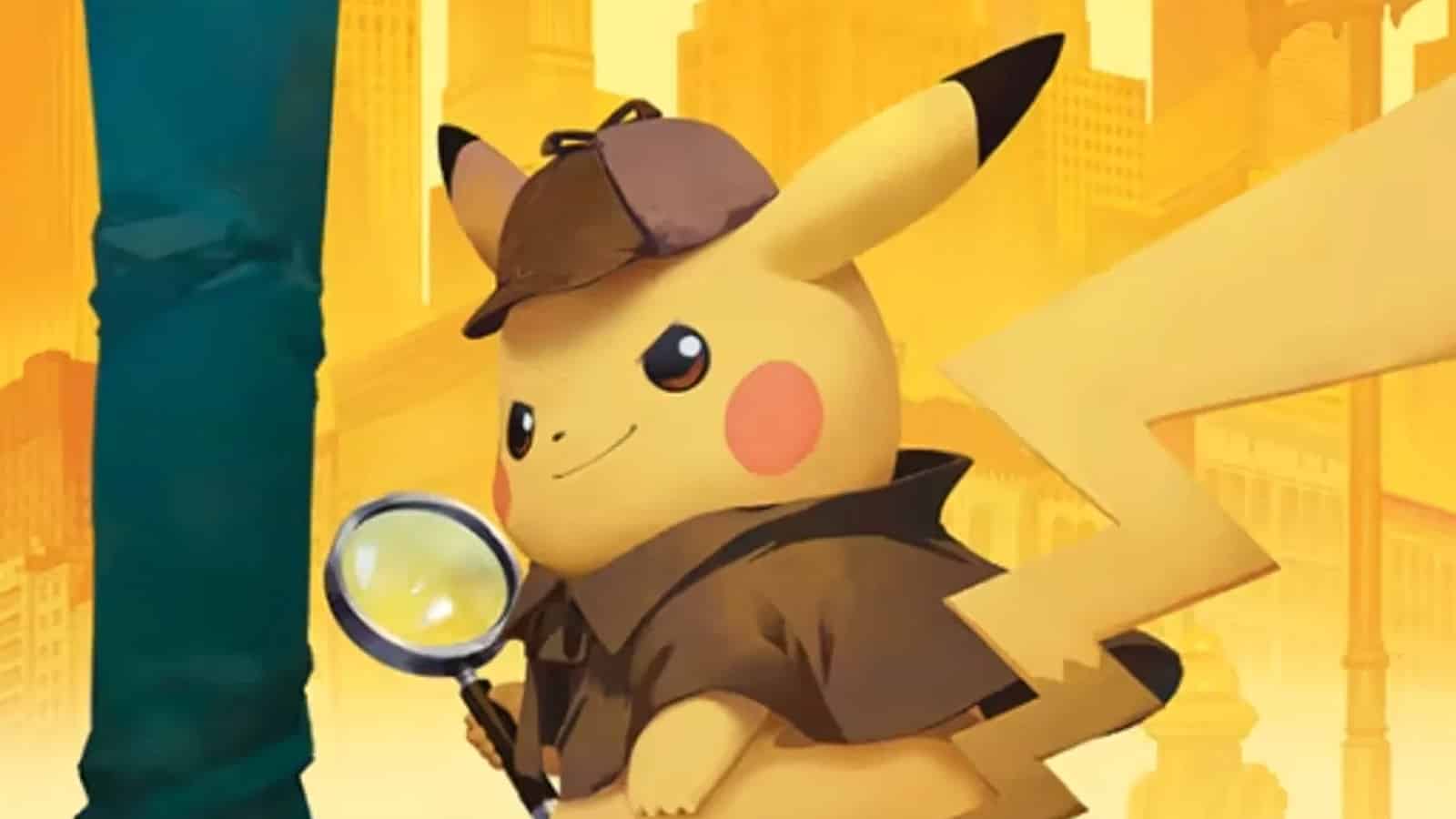 This Sunday, February 27 is Pokemon Day, and a special Pokemon Presents broadcast was announced to celebrate the event. These events are similar to Pokemon Directs and can include information on main series games, spin-offs, mobile games, and more.

Of course, once the broadcast was announced, everyone’s minds started running wild with potential announcement ideas. We wanted to join in on the fun and make some predictions about what might actually be shown. The presentation is going to be 14 minutes long, so it’s important to keep expectations in check. Here are some ideas for some things that could be announced during the upcoming Pokemon Presents on Sunday.

Remember Pokemon Sleep? Back in 2019, it was announced as a mobile game that would track the amount of time the player sleeps as part of the gameplay. Not much was shared about it, and there haven’t been any recent updates after they shared it was to be released sometime in 2020.

Though it may have been canceled, support for Pokemon Sleep was quietly added to the data of Pokemon Go last month, suggesting that not only the project could still be on but that it also might have connectivity to the popular mobile game.

Just like how Pokemon Go made walking fun and Pokemon Smile made teeth-brushing fun, Pokemon Sleep may make sleeping, well, fun. Could we get a status update on this innovative mobile title? I’ll let you sleep on it.

During the same 2019 presentation mentioned above, a sequel to the 3DS game Detective Pikachu was announced. Like Pokemon Sleep, not much was revealed about it except for a planned Switch release that continued the original story of the first game.

We know that this game hasn’t been canceled because just last week it was mentioned on a Creatures Inc’s recruitment page online. It’s been quite some time since it was originally revealed, so it’s actually pretty likely that we could get the first trailer for it during the Pokemon Presents broadcast.

Pokemon Legends: Arceus is the latest main series game and the one that’s been on everyone’s minds. It only makes sense that it would receive DLC after Pokemon Sword & Shield got an expansion, and we think that DLC could potentially work well for this game, too.

Since the Hisui region is broken up into multiple separated areas, there could be DLC in the form of new areas to explore. Additionally, it could add new Pokemon to find and catch just like the Sword & Shield expansion did.

This could breathe more life into Pokemon Legends: Arceus after players have finished the main story of the game. Out of everything, this seems like it’s the most likely to happen, so we hope that if it truly exists that it will be worthwhile.

Let’s Go Pikachu and Let’s Go Eevee served as a fun return to Kanto and the first generation of Pokemon. It’s been quite a long time since we’ve returned to Johto and the second generation, so perhaps we’ll end up doing that through a Let’s Go sequel.

This could make sense if Game Freak isn’t ready to announce DLC for Pokemon Legends: Arceus since it was released so recently. A new Let’s Go game could tide us over until the next generation of Pokemon is announced.

Fans have already had lots of ideas for which Pokemon could be featured in a Let’s Go game set in Johto, such as Pichu, Togepi, Marill, or Snubbul. While not everyone was a fan of the Pokemon Go-like catching mechanics, it would still be a great way to experience Johto again.

Even if the Pokemon Company doesn’t plan to release generation nine games in 2022, a teaser for them would drive fans wild with excitement. What if we could get a look at a new set of starters or get a hint at where the next region will be located? Sure, all of this seems fairly unlikely to happen during this Pokemon Presents, but since it has probably been in development for a few years now, you never know!

It seems like every time we have a presentation like this, we end up getting some new eShop-only game thrown into the mix. We already have a few on the Switch, like Pokemon Unite, Pokemon Quest, and Pokemon Cafe ReMix. The 3DS had several more.

This Pokemon Presents broadcast feels like the right length to get a “big” announcement as well as a smaller eShop-only game reveal. There are lots of existing spin-offs to choose from to get a new game, or perhaps they’d surprise us with a new concept. We think it’s pretty likely that something like this will find its way into the presentation.

This one may be a bit of a long shot, but we sure hope it happens. With Nintendo recently announcing the impending closure of the 3DS eShop next year, there will be no modern option for playing some of the classic Pokemon games like Red, Blue, Yellow, Gold, Silver, and Crystal.

It would be amazing if these classic games made their way to the Switch in some form. Perhaps they could be offered as standalone titles like they currently are in the 3DS Virtual Console, or maybe they could even be offered via a streaming app like Nintendo Switch Online. This would be a great way to allow players to experience these classic games after the 3DS eShop servers close down next year.

What do you want to see most in the Pokemon Presents broadcast on Sunday? Let us know in the comments below.