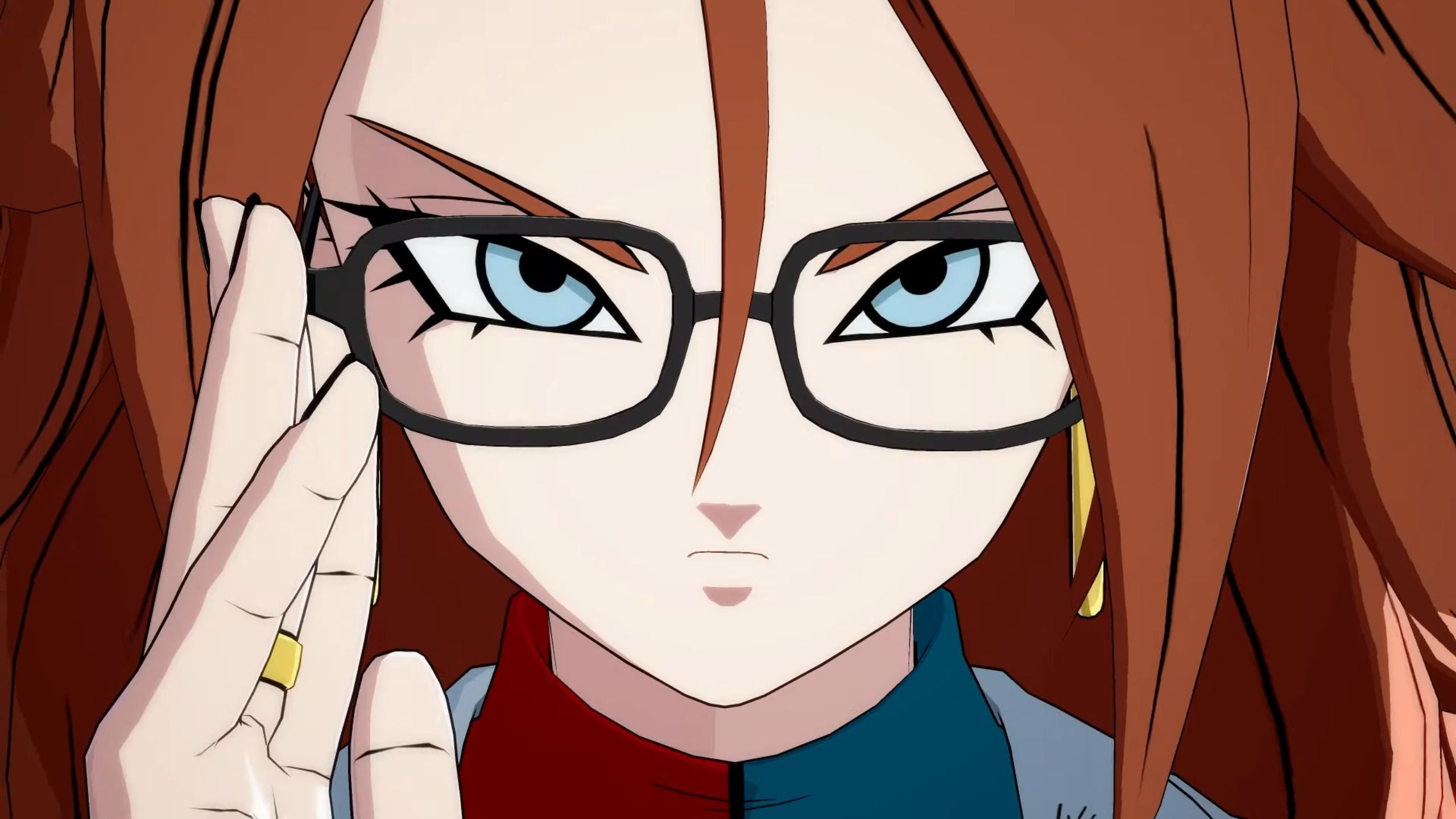 Dragon Ball FighterZ Has been around for four years, but it appears that it’s still alive and well, and it’ll soon receive a new DLC.

Dragon Ball FighterZ is currently available for PS4, Xbox One, Switch, and PC.  We know that it has sold over 8 million copies as of November 2021 and this should explain why Bandai Namco is still supporting it.