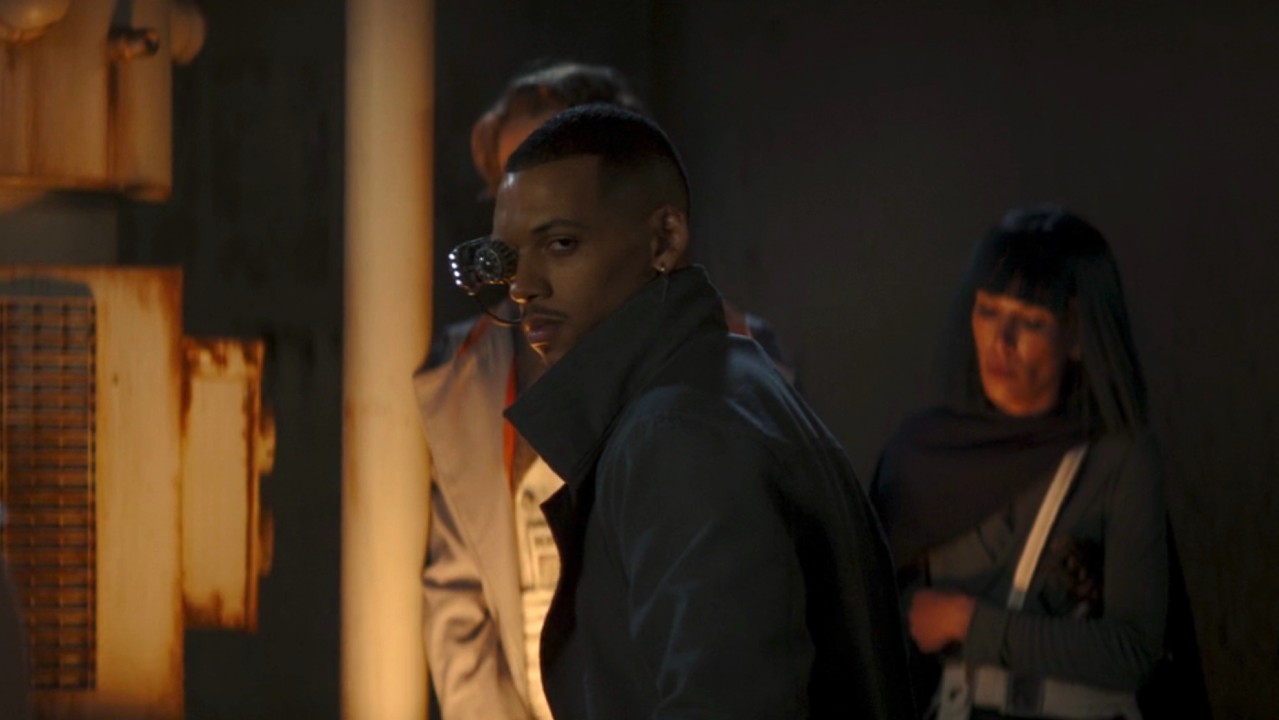 ***The following article contains considerable spoilers for The Book of Boba Fett Season 1. If you haven’t watched up until this point and don’t want the plot point for the current state of Tatooine spoiled, I’d suggest coming back after you watch the most recent episode.***

If you’ve seen the first season of The Book of Boba Fett, then you know there are some interesting moments in it that have gotten fans talking. Whether it is the fight between Krrsantan and Boba, teaching Tuskan Raiders to ride speeders, or an impromptu game of Mario Kart, there were a lot of unintentionally hilarious moments in the show’s debut.

As of episode seven, though, all anyone can talk about is the spin is the exaggerated spin move that Skad, the Mod with the eye implant, pulled off in the middle of a gunfight. The clip caught a lot of people off guard, as it doesn’t seem to fit the nature of the show or the battle that is occurring – even though it is actually just a nod to one of director Robert Rodriguez’s old films.

Due to the exaggerated nature of the clip, one fan even went to the effort of extending it in the most hilarious way. As you can see below in the post to the Star Wars subreddit, user xlDirteDeedslx showed what it would look like if Skad’s spin was in a few other epic moments throughout the show and franchise as a whole.

This includes everything from shooting Boba Fett to even blowing up the Death Star. The clip is great and really encapsulates how fans feel about the meme-worthy nature of the entire situation.

The Book of Boba Fett is now available on Disney+. You can check out plenty of other features, news, and quizzes for the show, and everything else related to Star Wars, right down below.