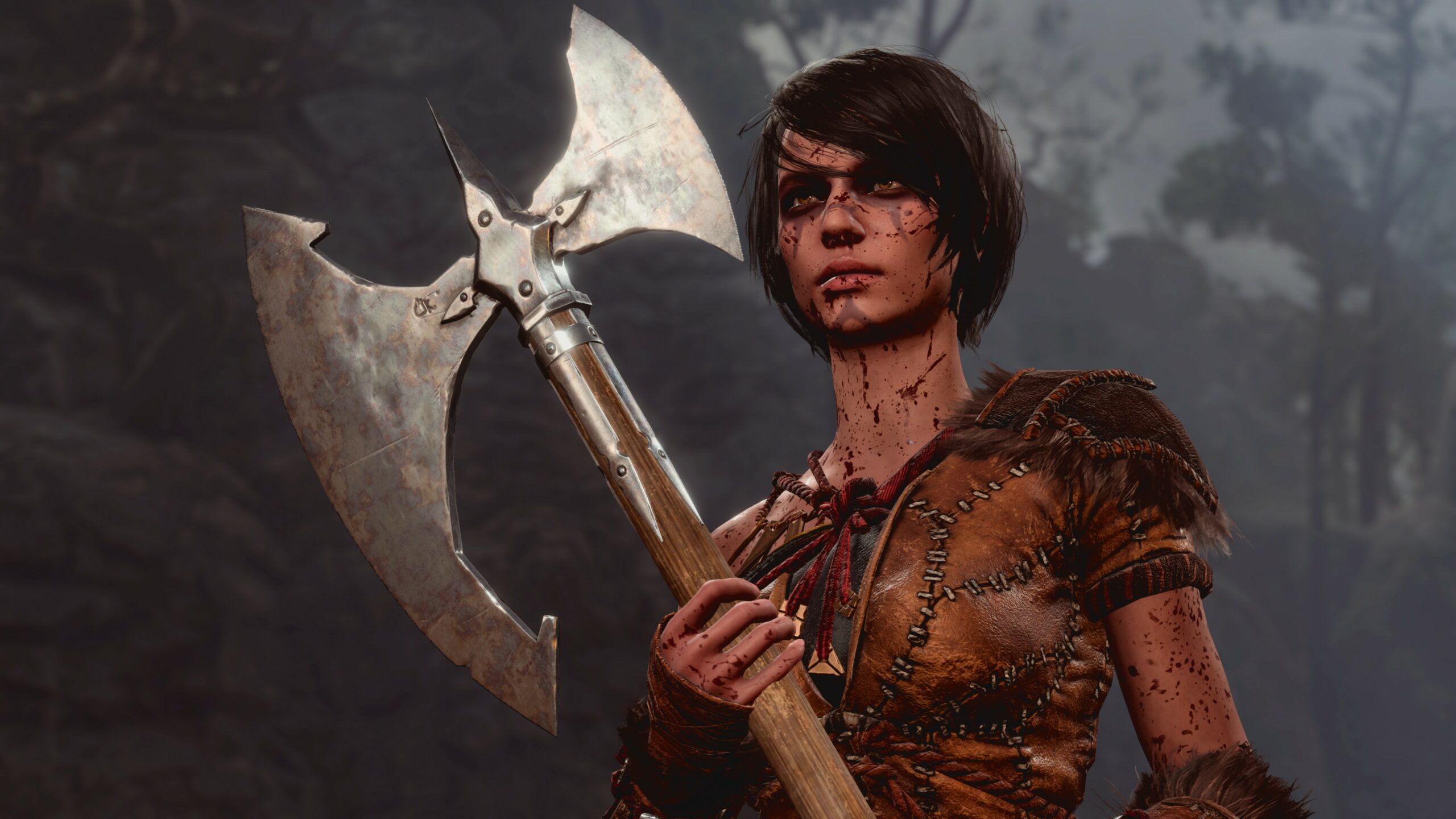 Since its Early Access release back in October 2020, Larian Studios has been pumping out more updates and content for Baldur’s Gate 3, and the latest one is being headlined by the addition of the Barbarian class. Weighing in at about 30GB, the new patch adds more than the new class, but also an improved system for improvised weapons, tweaks to stealth and exploration, upgraded cinematics and UI, additional magical items, and more.

“Patch 7 for Baldur’s Gate 3 is here, and with it comes a new Barbarian class, the introduction of goblin-tossing (AKA improvised weapons), improvements to nearly 700 cinematics, and a major overhaul of our HUD UI – among many other tweaks and fixes! We’ve also seen your comments, and are happy to announce that Shadowheart’s ponytail now abides by the laws of physics – we blame forces beyond our control for it being so wild and untameable.”” Larian shared.

In addition, as part of a press release, Larian also set the expectation that the game will leave Early Access in 2023.

“Our internal goal post for release is a quality bar rather than a date. A ton of progress has been made towards that quality bar over the past year in Early Access, but we know many players are waiting for an actual date. That date will come when we’re even closer to meeting our goal, but right now our expectation is that Baldur’s Gate 3 will be released out of Early Access in 2023.”

If you are planning on restarting Baldur’s Gate 3 with the Barbarian, they come in two varieties. The Berseker Barbarians can tap into frenzy powers and deal additional damage, with improvised weapons becoming a bonus action. As for the Wildheart Barbarians, players can unleash abilities from an eagle, elk, tiger, bear, or wolf to tear their enemies apart.

You can catch the full patch notes down below about both the addition of the Barbarian into Baldur’s Gate 3, and the other improvements:

Clips, Pops, and Other Questionable Visuals