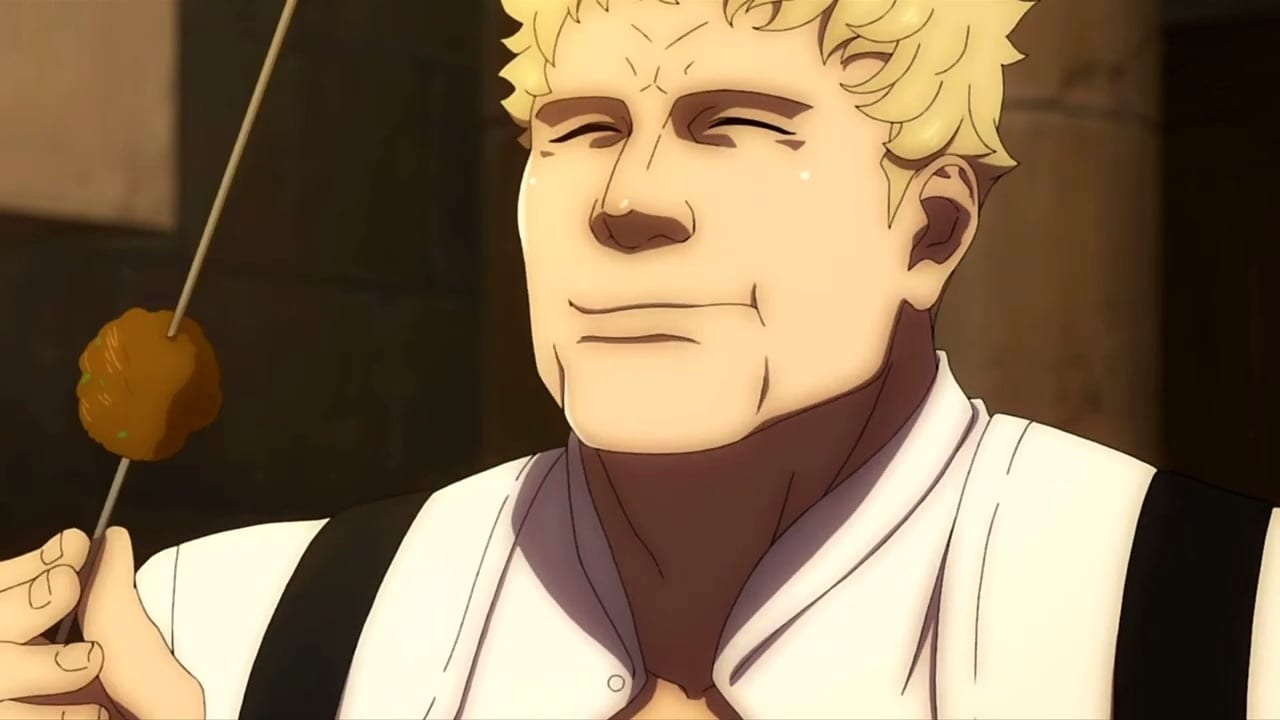 Irrelevant but emotional lede incoming. Skip ahead six paragraphs if you would prefer to get right to that sweet Fire Emblem handholding action.

The time has come, frens. After more than four years of fun, tears, and liberal application of the rule of three, Tony Cocking is departing Twinfinite once and for all – at least, until I inevitably crash and burn, then come crawling back a la Homer Simpson returning to the nuclear power plant.

I love and thank everyone who has ever taken the time to read my pieces, and a special shout out to those who went so far as to comment. Even the dude who called me a cuck — which felt somewhat unnecessary, though I do appreciate his candor.

The only thing that bothers me is that I apparently caused the downfall of the journalism industry two years ago, and for that, I am truly apologetic.

It’s important to leave the workplace in a better state than it was when you entered it, and for this reason, I opted to write an article that absolutely everyone will like. Ev-er-y-one.

Inspired by the reveal of Fire Emblem: Three Hopes, I am going to explore the many reasons why Raphael Kirsten would be an ideal candidate for intimate palm connection. I base this on the assumption that he will be in Three Hopes. If he is not, I will commission a mod that makes it so (preferably using Hilda’s body, don’t kink shame me).

Thank you for showing me the error of my ways, Anonymous. This is dedicated solely to you. I think about you at night, and I hope you think of me, too.

They look like big, good, strong hands, don’t they?

Let’s get the most obvious thing out of the way first: yes, this article will probably win a Kunkel Award for outstanding content.

When selecting the best candidate for such an activity, this is of paramount importance. His are the kind of hands that would engulf yours, clutching you tightly with his plump yet supportive fingers.

The emotional resonance notwithstanding, this would also assist in times of danger. Say, for instance, you were sprinting together through a minefield, and losing grip from him would mean certain death. You need strength for this: strength of character and strength of hand.

Or perchance, you were floating away on a balloon string, soaring skyward like a piece of paper caught in an updraft? Don’t look down; it’s far too terrifying. Look up only towards the man who will never let you go.

His name is Raphael Kirsten… though I wrote the majority of this article inadvertently referring to him as Raphael Sorel until I did a quick fact-check. Raphael Sorel would totally let go; by the way, he’s kind of an asshole.

I’m inclined to think he would enjoy it

From the outset, it’s established that Raphael is just a good-natured dude. He’ll never judge you for the way you look, he’s up for a delightful misadventure at any point, and he always knows the best place to hide the bodies.

While reading all of his support conversations, he doesn’t exactly allude to the notion that he would like to hold hands, but equally, there is no reason to believe that he would rebuff the opportunity, should it present itself.

Admittedly, you’ll have to catch him at the right moment. He’s often eating or training, and the foolhardy who approach him at such times may end up with their hands being eaten or trained. Proposition him in his more lucid state, however, and he just might think to himself, ‘hmm, this is nice. I’m fond of this. Almost as fond as I am of the Blue Lions house, but I shan’t tell a soul as it will break poor old Claude’s heart’.

He confesses to being lacking as a student and may find this a learning experience. His reward will be extra credit, the likes of which could only be rivaled by a particularly exquisite tea party. Your reward, obviously, will be holding his hand.

Also, here is a third article I wrote that I couldn’t come up with a smooth way of integrating into this piece.

Maybe, just maybe, we could prevent war together

Spoiler alert for Fire Emblem: Three Houses: a war happens, and it’s not great for society. Judging by the early impressions we have of Fire Emblem: Three Hopes, there’s more war yet to come.
It’s just a lot of war, really, and that would grow tiresome. Bothersome, even.

One of the major factors behind this war is Byleth’s absence, leading to a five-year time skip that goes unseen. What horrors has Raphael experienced? Was he alone and afraid? Did he lack the guidance of which stupid monkey JPEG to invest his crypto coin in?

The best kind of maintenance is preventative, however, and I believe that the power of our hands alone will be enough to stop this war from ever even taking place.

Edelgard would recognize this irrevocable bond and change course towards a brighter future. Dimitri would be at peace at last, no longer haunted by the demons of his past. Claude probably wouldn’t care; he’s a simp.

The fact of the matter is, without this gruesome conflict, we could all just continue our tranquil little lives at Garreg Mach Monastery unimpeded. Lorenz would be the only one who would be displeased with this because damn, did his ugly ass need that time skip glow-up.

There is no fourth reason

But listicles with four entries are super weird.

Mean people will leave me alone

Alas, there comes a time when one must address their own limitations. In my case, it is that my bones are brittle, and my constitution has been weakened by the labors of adulthood (aka I have a drinking problem).

But what if I were to stride gaily into town with this large, muscular man by my side? The tongue-clacking would cease at once for fear that Raphael may snatch that lingua right from their mouth.

In all likelihood, he wouldn’t, being an upstanding gentleman with a heart of gold(en deer). But they needn’t know this — the power of suggestion can often outweigh the much more peaceful truth.

Expounding this further, his voluptuous hands could scour the comments section of my articles, shooing away those who would speak ill of my prose. I’m not yet sure if this means he will literally insert his hands into the HTML itself, but I’m not ruling out the possibility.

And what better way to find out than by putting this into practice right now? Please comment on this article with vigor, that my darling Raphael may pluck any vitriol from the page like a measly flea and cast it aside.
I welcome you with open arms, and of course, open hands.