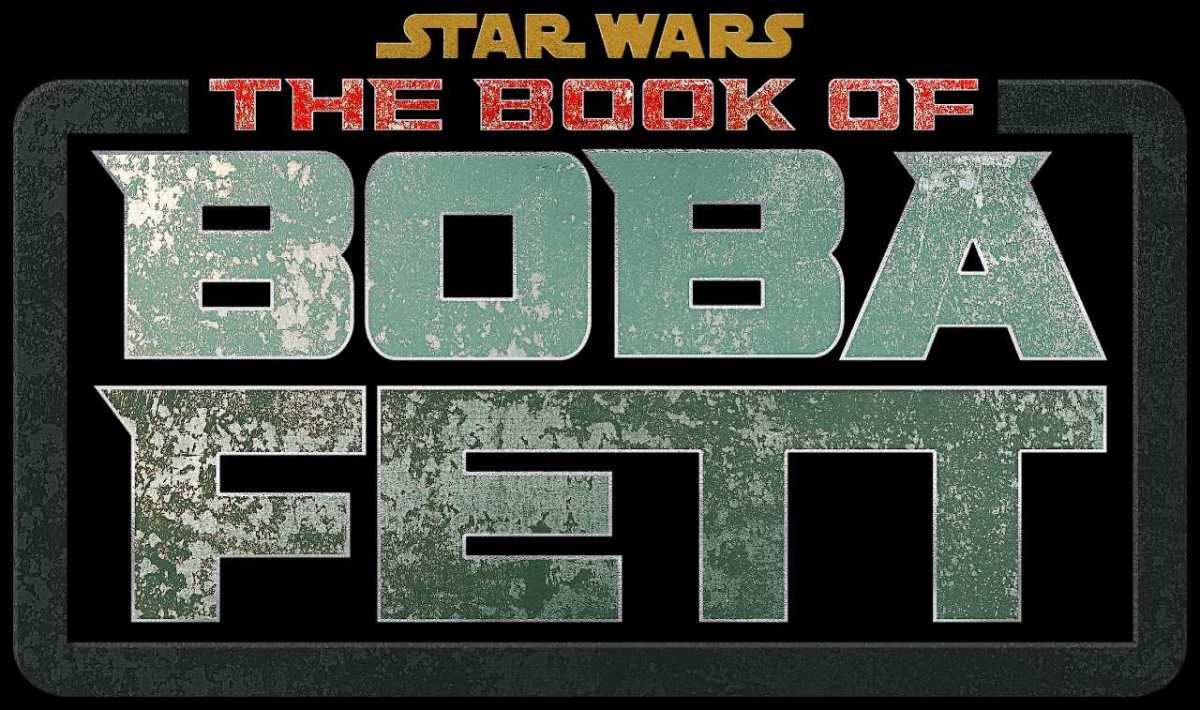 ***Minor spoilers for episode 2 of The Book of Boba Fett. If you haven’t watched up until this point and don’t want the plot point for the current state of Tatooine spoiled, I’d suggest coming back after you watch the most recent episode.***

After a bit of a short and slow, but still good, first episode, The Book of Boba Fett caught up ground quickly in episode 2, not only doubling the run time but also introducing a bunch of interesting currents and past plot elements that are sure to have large implications on the rest of the season. And yet, as excited as everyone is to see Boba Fett teach Tuskan Raider’s how to ride their first (Speeder) bikes, the most noteworthy plotline revolves around the return of The Hutts to Tattooine.

About a fourth of the way through the episode, two Hutt’s known as The Twins show up and stake their claim to Boba Fett’s territory, stating it is their right since Jabba was their cousin. Their introduction and the stakes it adds to the conflict were great, especially since it introduced fan-favorite comic Wookie Black Krrsantan.

Despite the imposing appearance of The Hutts and this death-metal Wookie, many simply couldn’t stop talking about the sheer strength of the servants that carried The Twins via a litter. As you can see in the image below, there are about six to seven servants in total per side of this palanquin.

According to some quick math and a look at Wookiepedia by Redditor metalleo, that means each person is carrying an average of 150kg (~330).

According to Wookiepedia Jabba weighs 1358kg, so these 2 probably weighs somewhere along the lines of 2600-2700kg combined.

Assuming 4 people at the front and back, and an additional 5 on both sides, that’s 18 people carrying 2700kg, each person is carrying an average of 150kg, and that’s not even including the weight of the platform. All these Hutt platform carriers are definitely in the conversation for strongest characters in SW.

So there you have it, folks, this group of servants combined might just be the strongest entity in the Star Wars universe. Be sure to let us know what you think about The Book of Boba Fett’s first season in the comments below.