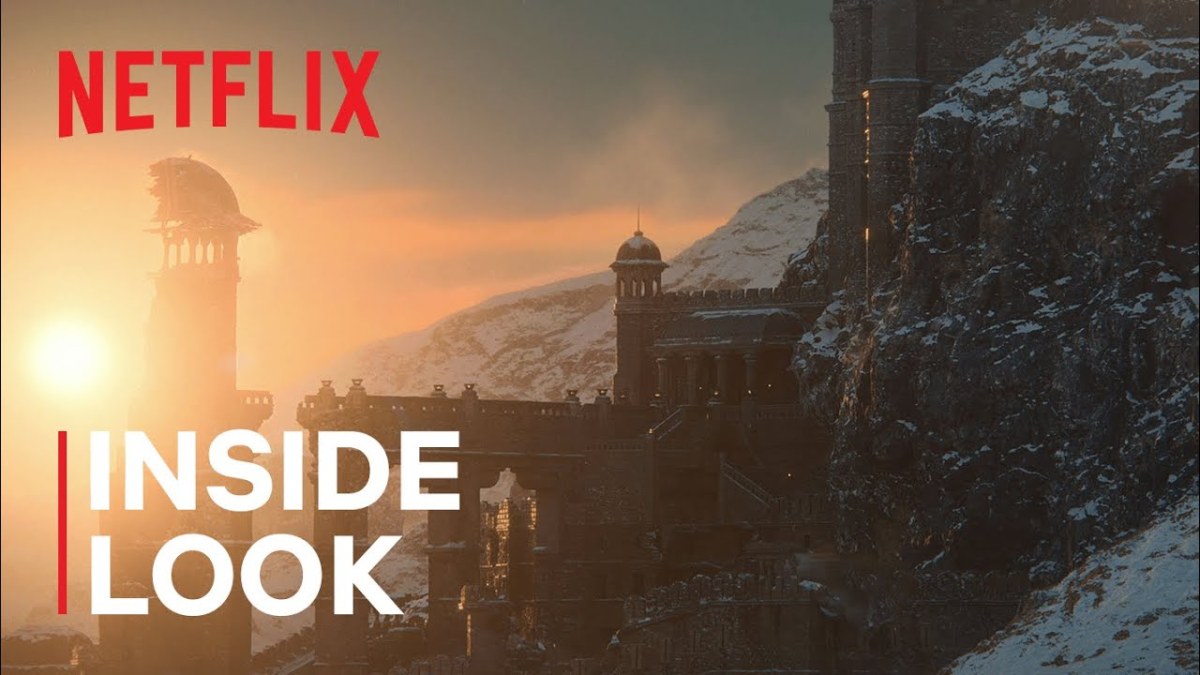 After a two-year pause due to filming complications as a result of COVID-19, Netflix’s The Witcher adaptation returned for its anticipated second season last December. Exciting to many beyond simply the continuation of the story is that many of the episodes take place in Kaer Morhen, a dilapidated castle that is an iconic location to fans of the franchise across novels and games as the home of the witchers.

In a new featurette video published today by Netflix, the castle is introduced by the show’s writers and actors against the backdrop of some of the scenes that highlight its fantasy/gothic design.

Still, Twinfinite wasn’t necessarily pleased with some of the decision-making behind the show’s storytelling; features editor Andrew McMahon recently wrote about his frustration with the handling of Eskel, which you can read here.

For more on The Witcher, Netflix also recently produced a featurette on Vesemir’s role in the shown, which you can check out here.