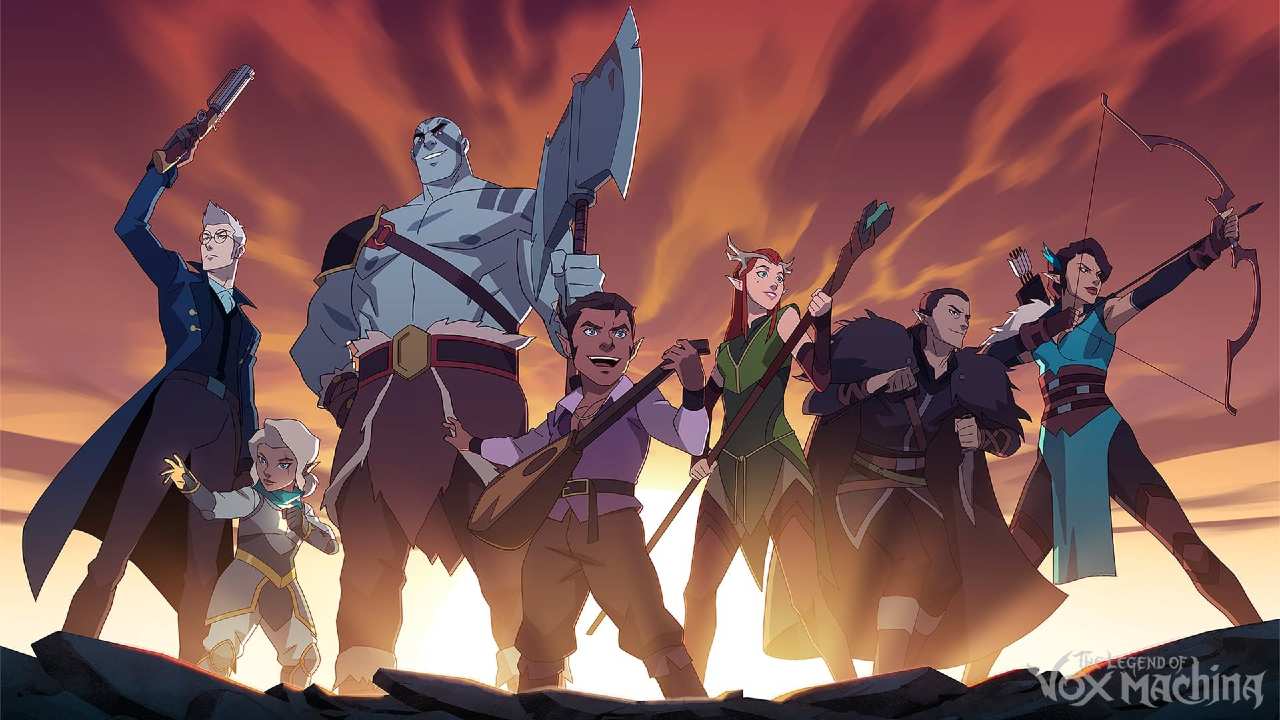 Earlier this week, Critical Role revealed all the information that their backers need to know in order to watch their upcoming D&D adventure The Legend of Vox Machina. Alongside a release schedule and how to watch the first two episodes early, it was also confirmed that even backers will eventually need to sign up for Amazon Prime in order to watch the full series.

This news came by way of a post to the official Kickstarter project, which laid out the following details and guidelines for signing up as an Amazon Prime member to watch The Legend of Vox Machina.

If you do not have an Amazon Prime subscription but have already used your free trial or had a subscription within the past 12 months, you will need to use or create an account using a separate email address in order to redeem a free 30-day trial.

You can register for your free trial via Amazon’s website here, however we recommend registering for the free trial on or after January 28th so that you have access to The Legend of Vox Machina episodes throughout the entire launch window. Please see the above schedule for the dates episodes will be released. The free trial will only grant you access to Prime Video for 30 days after registration.

Your Amazon Prime free trial will include free two-day shipping, the entire Prime Video catalog, and the entire Prime Music catalog. Please note that signing up for this free trial does require a credit card and you will be automatically upgraded to a paid plan at the end of the trial period, unless you turn off auto-renewal. You can turn off renewal using the guide here.

It is important to note that if Prime Video isn’t available in your region, the support team also has a workaround, as long as you have the necessary info. Any backers who received early access will still be able to watch the first two episodes before everyone else without Amazon Prime, with screenings held on Jan 25th at 9:30am Pacific and reoccur every three hours until the final live screening at 6:30am Pacific on Jan 26th.

If you aren’t an early back, the full release schedule is set for the following dates:

For more information, head on over to the official Kickstarter post for The Legends of Vox Machina here.