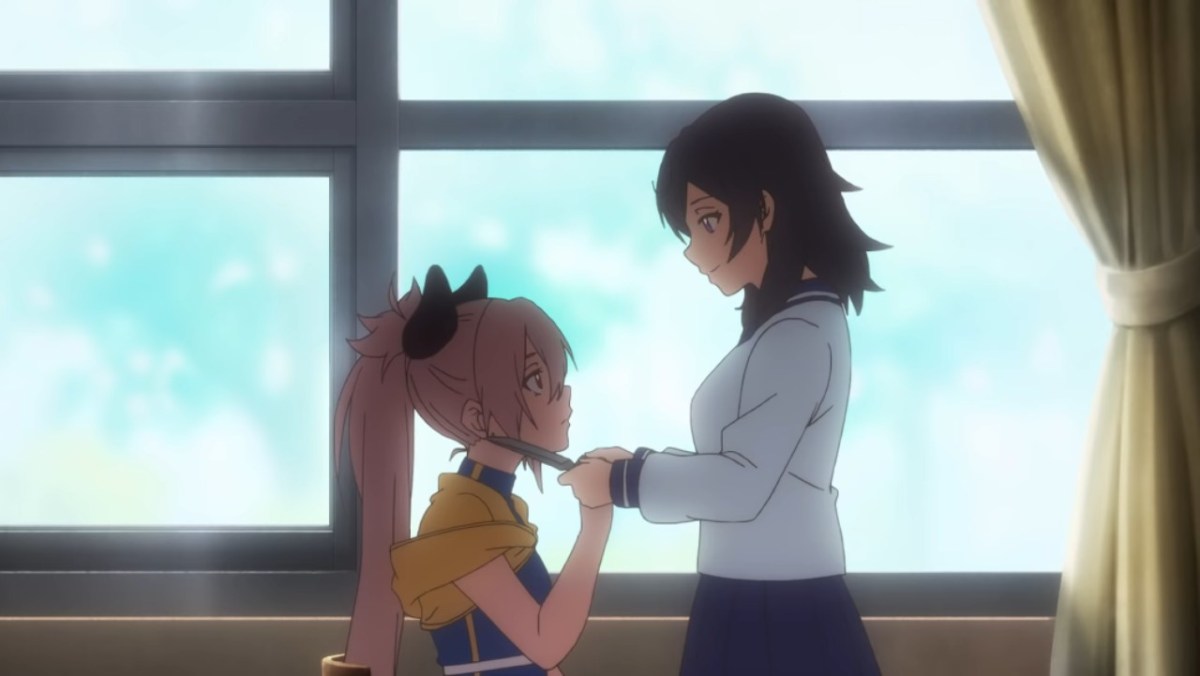 The anime adaptation of The Executioner and Her Way of Life got a brand new English-subtitled trailer today, revealing plenty of important information about the upcoming show. Alongside cast, staff, and theme song artist reveals, the trailer also confirms that the anime will arrive in spring 2022.

New cast members include Hisako Kanemoto as Momo, the executioner’s assistant, and M.A.O as Ashuna, the wandering princess knight. They join Iori Saeki as Menou, the Executioner, and Moe Kahara as Akari, the Lost One.

The Executioner and Her Way of Life will be directed by Yoshiki Kawasaki, with Keiko Tamaki in charge of character designs and Shogo Yasukawa supervising scripts. EGG FIRM and SB Creative will also be the studios in charge of production.

For anyone that has never heard of The Executioner and Her Way of Life, you can check out Yen Press’ official description of the Light Novels they’re adapted from below:

The Lost Ones are wanderers who come here from a distant world known as “Japan.” No one knows how or why they leave their homes. The only thing that is certain is that they bring disaster and calamity. The duty of exterminating them without remorse falls to Menou, a young Executioner.

When she meets Akari, it seems like just another job…until she discovers it’s impossible to kill this girl! And when Menou begins to search for a way to defeat this immortality, Akari is more than happy to tag along! So begins a journey that will change Menou forever… In addition to being an intriguing addition to the ever popular isekai genre of light novels, Virgin Road is an intriguing release due to the fact that it includes elements not commonly seen in light novels released in English—a female protagonist and a yuri storyline.