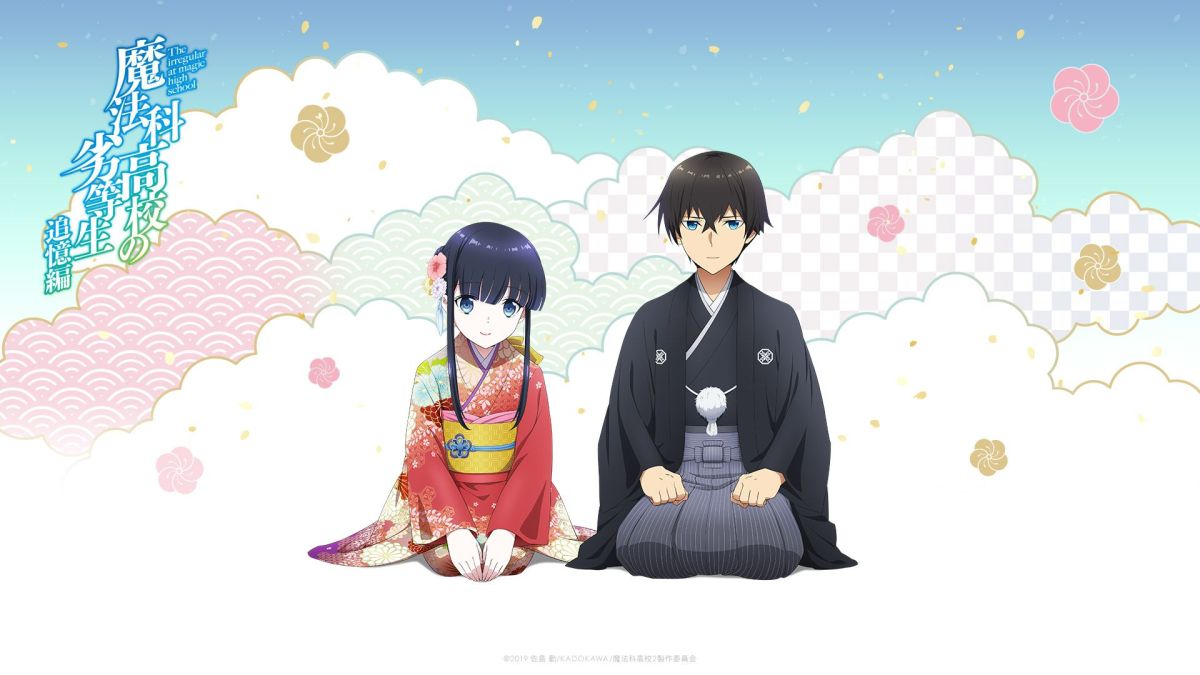 Aniplex has announced that a sequel to the TV series The Irregular at Magic High School (Mahouka Koukou no Rettousei) is in production.

The series 2014, inspired by the light novel franchise written by Tsutomu Satou and illustrated by Kana Ishida, had previously received a spin-off, The Honor Student at Magic High School.

Following yesterday’s airing of the film adaptation The Irregular at Magic High School: Reminiscence Arc, we got the news that the anime is finally getting a proper sequel.

That’s not very surprising considering that the light novels have sold 22 million copies cumulatively, of which 13 million only counting the original series.

At the moment, no information on airing dates or number of episodes has been shared, and the teaser trailer doesn’t really show much, but you can see it below.

On top of this, the release of The Irregular at Magic High School: Reminiscence Arc Blu Ray disk and DVD has also been announced and will come on March 16, 2022, Below you can see the cover art.